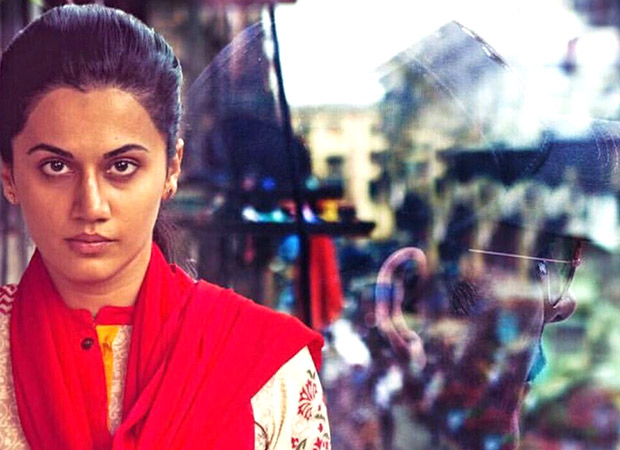 Naam Shabana is collecting on a consistent note, albeit on the lower side. While Monday and Tuesday brought in collections in the range of Rs. 2.54 crore, Wednesday saw Rs. 1.80 crore more coming in. There was a partial holiday of Ram Navami in some parts of the country (same was the case on Tuesday) and that helped footfalls to some extent.

The film currently stands at Rs. 25.60 crore and these are the highest Week One numbers for a mid-budget release of 2017 already, and that too in 6 days itself. The films that have done better business in the first week are biggies like Raees, Kaabil, Jolly LLB 2 and Badrinath Ki Dulhania. The Shivam Nair directed film has already seen better numbers than the first week collections of Commando 2, Phillauri and Rangoon.

That said, the film would have been in a much better stage had it marched towards the Rs. 30 crore mark already. Given its wide release and the fact that there is no competition, the Taapsee Pannu starrer had a platform available for it to keep its date with a much bigger lifetime total (in the range of Rs. 40-50 crore). However, for now it would at best move towards the Rs. 35 crore mark. As a standalone film these would be decent numbers, though its promotion, pitching, marketing and release warranted more.