Yet another major success is being celebrated at the Box Office, this time from Hollywood, what with Mission: Impossible - Fallout seeing a very good weekend of Rs. 37 crore. The film had good growth on Saturday as well as Sunday, and as a result the numbers are competing with what last in the series, Mission: Impossible - Rogue Nation, had collected in its entire first week [Rs. 38.70 crore]. 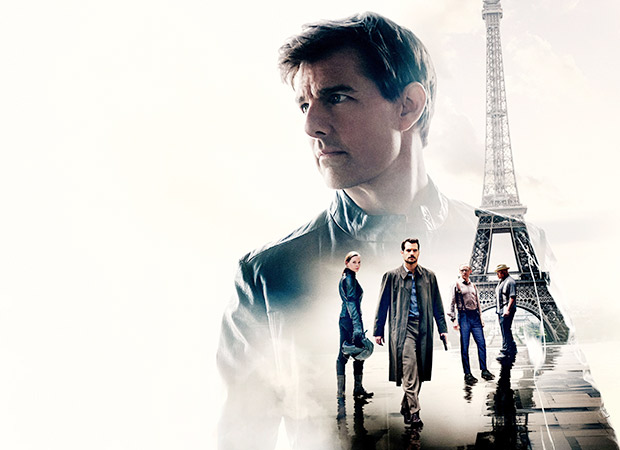 As a matter of fact there are further records waiting to be broken by the Tom Cruise starrer in days to come. The lifetime of Mission: Impossible - Rogue Nation was Rs. 48 crore and now the latest instalment is set to go past that mark in its first week itself. The action entertainer would be pretty much making a dash towards the Rs. 50 Crore Club in one week flat and post that one waits to see where does it end up in the final run.

Yet again it has been proven that when it comes to superhero or hard-core action films, India continues to be a good market for Hollywood outings. Moreover, Mission: Impossible has turned out to be a set franchise in India and though it won't quite be entering the Rs. 100 Crore Club, rest assured the next in the series certainly would given the kind of equity it has managed to create.