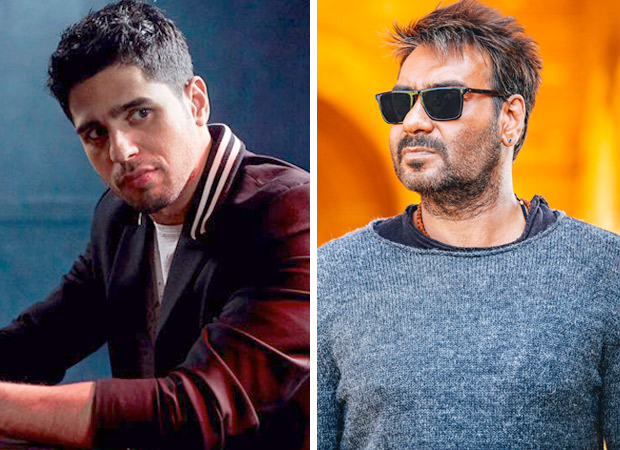 Ittefaq had a good weekend of Rs. 16.05 crore at the Box Office. The film opened reasonably well and then continued to see increment in numbers on Saturday and Sunday as well. In the process, it has managed to keep the kind of numbers coming in that would ensure a comfortable recovery at the Box Office.

Suspense thrillers centred on murder mysteries are not very regular offerings from Bollywood and hence it is good to see the genre being attempted by Ittefaq with steady footfalls coming in.

On the other hand family entertainer Golmaal Again is keeping its march intact in the third week too. Rs. 10.58 crore more came for the film over the weekend and though this is considerable drop when compared to the second weekend, one needs to see that the film has anyways been performing way beyond the perceived potential. Everything that is coming for the film beyond the Rs. 150 crore mark is huge bonus and the fact that it is currently standing at Rs. 193.50 crore is nothing short of a remarkable feat.

The film is a Blockbuster already and it is now a matter of time before Rs. 200 crore milestone is hit.