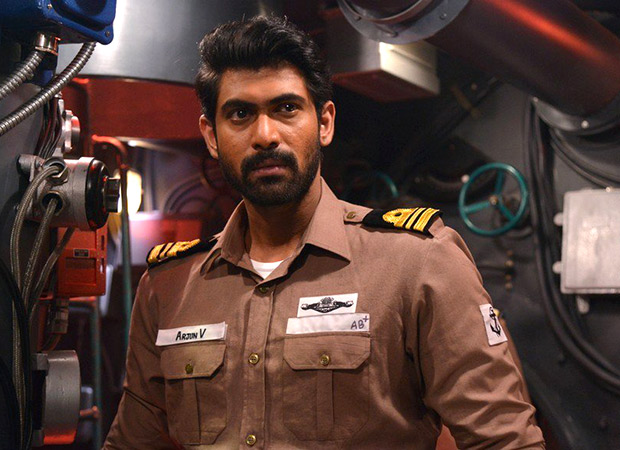 From the plethora of films releasing simultaneously last month on the same day it was The Ghazi Attack which held the most promised. Based on a historical incident the film lived up to expectations emerging as the leader right from day one.

With Rs. 82 lakhs more coming in during its fourth week running in theatres, The Ghazi Attack has now managed to rake in a total collection of Rs. 19.84 crores. Interestingly the film managed this despite the competition coming in from the action flick Commando 2 that hit screens. However, though the film’s collections cannot be termed as below average, there has been a considerable drop over the course of one week.