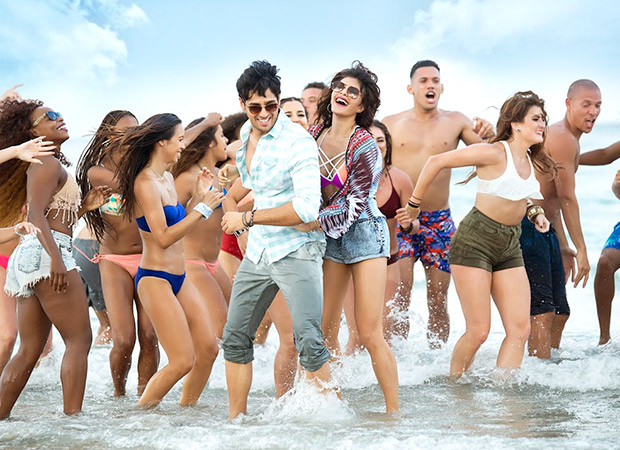 A Gentleman had a barely passable weekend as it brought in Rs. 13.13 crore. For a film of this scale, size and cast, at least 20 crore is expected from the Box Office. However, the film just about managed to pass muster and that was reflected in the collections. The footfalls did increase over the weekend but they were not substantial enough to result in a massive turnaround when it came to the eventual collections.

The word of mouth for the film has been decent though it had to be excellent so that weekday collections could stay on to be on the same lines as Friday at the least. If the film further falls then it would be curtains in the first week itself.

For the film to break even just for the producers as well, the film needs to bring in at least Rs. 32-33 crore from India theatrical. This makes the current week all the more important since Baadshaho is the big action release of the coming Friday whereas Shubh Mangal Saavdhaan is arriving as well which would be reaching out to the same target audience as the one which watched Bareilly Ki Barfi!