Badhaai Ho had a very good second week at the Box Office as the collections stayed quite good when compared to the first week. Week One (first seven days) itself was quite huge at Rs. 61.85 crore and then days to follow were superb too with more than Rs. 30 crore coming in. 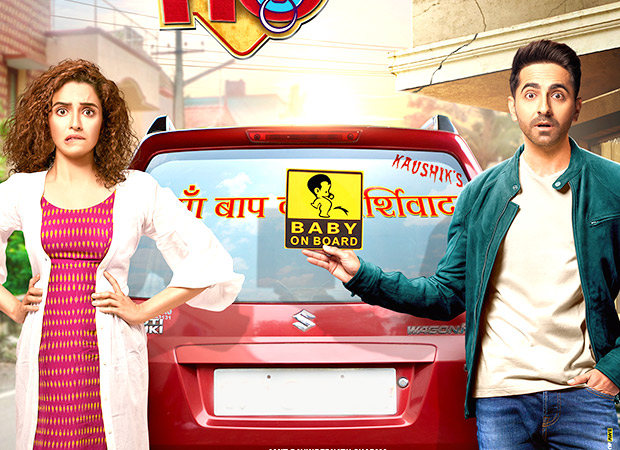 The film currently stands at Rs. 94.25 crore and Rs. 100 crore would be reached by Sunday for sure, if not by Saturday itself. If one looks at the lifetime numbers of other big grossers in 2018, the Amit Sharma directed film is now chasing Raid [Rs. 103.07 crore] and Gold [Rs. 105 crore] which should be surpassed in quick time.

It would be the growth over the third weekend that would decide if Sonu Ke Titu Ki Sweety [Rs. 109 crore] would be crossed inside third week itself or will it be during the time when Thugs of Hindostan would be in the running as well. Raazi total of Rs. 124 crore is out of reach though which means the film would have to settle as the eighth highest grossing film of 2018 (after including Thugs of Hindostan as well which would have crossed its total by the time the feat would have been accomplished).

The film is a huge success story for all involved with it and now one waits to see what does Ayushmann Khurranna pick up next. Most importantly, it would also see the test of times as nothing less than a Rs. 10 crore opening day number is something that would be expected from the young actor who has now delivered four successes in a row.