It was predicted in this column that The Accidental Prime Minister would start around the Rs. 3 crore mark and that's exactly what has happened. The film has seen an opening of Rs. 3.40 crore and that is decent considering the fact that the leading man here is veteran actor Anupam Kher and he is basically supported by Akshaye Khanna. 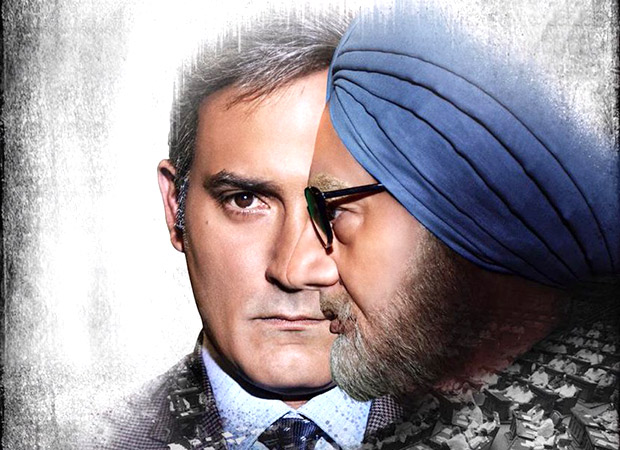 There aren't many veteran characters in their 60s who can bring in this kind of an opening and hence the fact that Anupam Kher has managed that reflects a lot on the kind of credibility that he brings in as an actor. Moreover, what has also propelled the film to this kind of a number is the controversy surrounding it.

Reports for the film are decent and that should ensure some sort of growth over the weekend. However, it is facing huge challenge from two action films running alongside it, Uri - the Surgical Strike and Simmba. As a result, it would be primarily elite audiences at the A centre multiplexes who can be expected to give this film a dekko.

In its overall run, The Accidental Prime Minister is expected to turn profitable though flurry of releases in weeks to come would need to be taken into consideration as well.