After the much talked about Zero went on floor, people were eagerly awaiting a glimpse of it. Reason? Shah Rukh Khan is all set to don the unconventional avatar of a vertically challenged man for the first time. While we got a sneak peek into his look when the teaser released in January, now we are all set to get a deeper insight of Zero. The trailer release of the film is being planned on a special day. 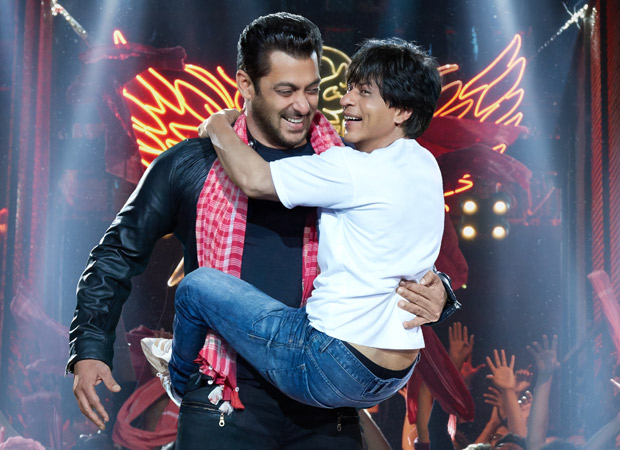 Aanand L. Rai has confirmed in recent reports that the team has planned to release the trailer of the film on November 2. For fans of the superstar, it will definitely be a special month as November 2 is the birth date of Shah Rukh Khan. Isn't it a treat for all SRK lovers?

Rai also went on to mention that the shooting for the film has been completed. Readers would be aware that besides Mumbai, Zero was extensively shot in the U.S. The schedule had Anushka Sharma as an integral part of it. Speaking of the film, Rai asserted that it is in the post production and they are completely on schedule.

Furthermore, elaborating on Zero, Rai revealed that the film will feature extensive special effects owing to its plotline. However, he assured that he is happy with the way the film is shaping up and is super thrilled to show it  to us very soon.

Earlier reports suggested that Zero is about the journey of two imperfect people. While Shah Rukh Khan plays the vertically challenged man, it is said to feature Anushka Sharma with a speech impairment. On the other hand, Katrina Kaif is expected to have a glamorous role of an actress and Abhay Deol is apparently her love interest in the film. R Madhavan along with popular actresses like Rani Mukerji, Preity Zinta, Sridevi amongst others are said to have a cameo.

A song featuring Salman Khan and Shah Rukh Khan in his Zero avatar released during Eid this year.

Also Read: Zero: Did you know? Aanand L Rai was totally STARSTRUCK with Shah Rukh Khan on the sets?