Not too long ago, we had reported that a biopic is being planned on former Chief Minister and actress Jayalalitha. It was announced by Vibri Media who are also bankrolling the NTR Biopic. And now, there has been a new update. Mohanlal has apparently been roped in as the male lead. However, this is not for the same film but for another biopic on Jayalalitha which is being helmed by renowned filmmaker Bharathiraja. 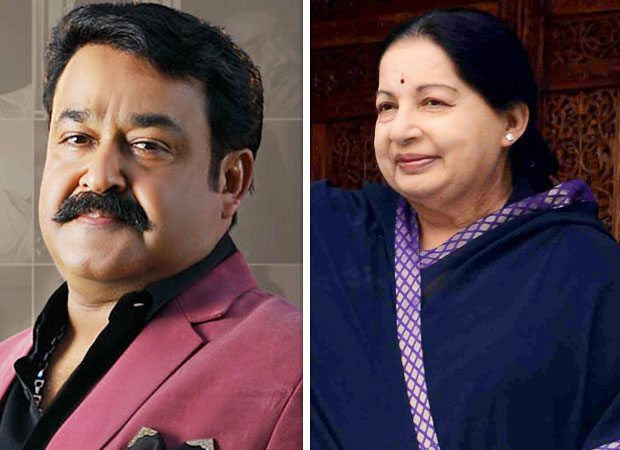 While the idea for making a biographical tale of the persona has been doing the rounds for quite some time now, a controversy has brewed up with as many as three of them announcing the biopic on Jayalalitha. Names of actresses and actors have been subjected to speculations about playing different roles and the recent one on that front is that of Mohanlal. He is expected to play MGR in the Bharathiraja film that is being bankrolled by Aditya Bhardwaj.

These reports have it that Mohanlal has been roped in to play actor-politician MGR who has played an integral role in shaping Jayalalitha’s career. Furthermore, we hear that the film is already in its initial stages with discussions already happening with Ilayaraja for the musical. While reports of Aishwarya Rai Bachchan playing Jayalalitha continue to occupy media reports, it is yet to be seen who will be locked for it.

It seems that when Aditya became aware of Vibri Media’s interest and announcement about the Jayalalitha biopic, he had expressed his anger in media reports. He had then stated that while he is working on the project for over two years, it was unfair for another production house to have announced the same film. In fact, reports also suggest that a title has been locked for the said film – Amma Puratchi Thalaivi. However, an official announcement is yet to be made and it is slated to go on floor in December this year.

Apart from the two of them, another Jayalalitha biopic is said to be in the making with AL Vijay and Priyadarshini at the helm of it.

Also Read: Jayalalitha biopic CONFIRMED for 2019 and here are the details