Last Updated 03.12.2022 | 11:43 AM IST
feedback language
follow us on
Bollywood Hungama » News » Bollywood News » Zareen Khan’s mother admitted to the ICU; requests all to pray for her mother’s recovery

Actress Zareen Khan made her debut in the Hindi film industry in the 2010 film Veer opposite Salman Khan. On Tuesday, the actress took to her social media handle to share that her mother has been hospitalised and requested all to pray for her speedy recovery. 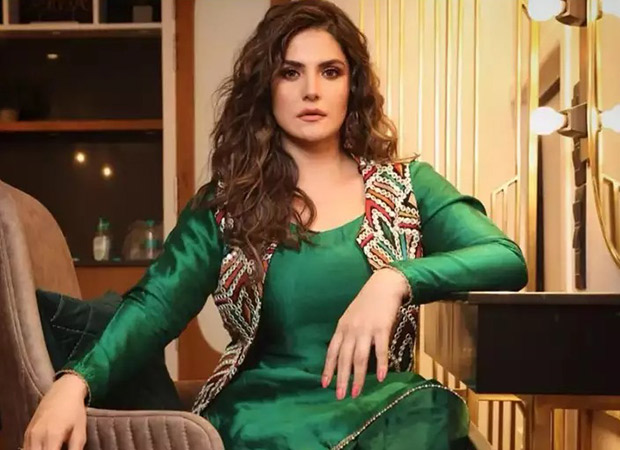 Zareen Khan’s mother admitted to the ICU; requests all to pray for her mother’s recovery

Without divulging many details about her mother's health, Zareen shared that her mother was feeling unwell and had to be rushed to the hospital at night. "My mom is very unwell again...had to rush her to the hospital again last night...she is in the ICU. Requestion all of you to please pray for my mom's speedy recovery,” she tweeted.

Zareen Khan was introduced by Salman Khan in movies when he saw her on the sets of his film Yuvraj and thought of launching her in Anil Sharma's film Veer opposite him. She also performed an item song in the movie Ready with Salman Khan. She was a part of movies like Veer, Housefull 2, Hate Story 3, Veerappan, Wajah Tum Ho, Aksar 2, and 1921.

She will next be seen in the music video titled Eid Ho Jaayegi alongside Umar Riaz. The teaser of the upcoming song was released on Monday.