Umar Riaz was one of the most popular contestants on Bigg Boss 15. He was loved by the audience from day one. However, he was evicted from the show after he got into a physical fight with co-contestant Pratik Sehajpal. Currently, the actor is shooting for an exciting project. 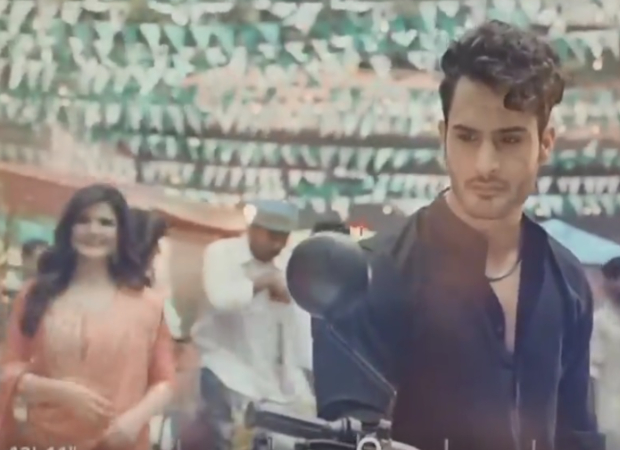 Umar Riaz is currently shooting for his upcoming project with a Bollywood actress. He was spotted shooting with Zareen Khan in the city. In the BTS video of the shoot of their upcoming project, Umar is seen dressed in a black kurta awaiting Zareen's arrival. Zareen is seen in an orange suit and is seen getting down from a cycle rickshaw and walking away from where Umar is standing.

Umar gained massive popularity after his stint in the Bigg Boss house. Even though he was evicted two weeks before the finale, Umar walked straight into stardom after exiting the house.

Meanwhile, Zareen Khan who made her debut opposite Salman Khan in the film Veer was also seen in films like Housefull 2, Hate Story 2, Aksar 2, among others.