Zareen Khan, who was last seen in Vikram Bhatt's 1921, has filed a police complaint against her former manager, Anjali Atha at Khar Police station in Mumbai. The actress learnt that her former manager was apparently running malicious rumours about her in the industry. Reportedly, the manager, who had earlier worked with Hrithik Roshan and Kangana Ranaut, had claimed to be her agent and accepted money even after Zareen Khan had parted ways with her. 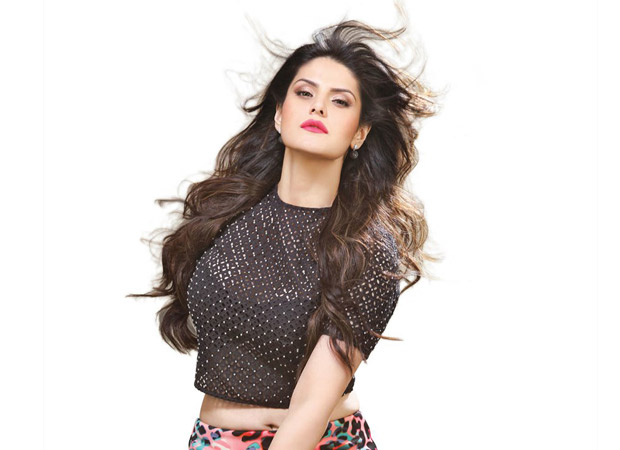 Zareen Khan's advocate, Rizwan Siddiquee, confirmed the news stating that the actress had indeed filed a complaint against her former manager. The lawyer stated their move was to protect the name of the client and image and dignity. The lawyer said in a statement, “The matter now needs to be investigated further, therefore, an FIR was registered in the said matter under Section 509 of Indian Penal Code."

Her further added, "A woman’s dignity and reputation is of immense value and cannot be put at risk by anyone indulging in character assassination, especially someone who was her representative once and was trusted blindly."