When swarms of locusts were spotted in several parts of India including Rajasthan, the twitterati went crazy over a tweet made by former actress Zaira Wasim. Zaira quoted a verse from Qur’an which was blown out of proportion and that led to her deactivating her Twitter account for a day. When asked about the same, on her return, she said that she’s just human and things affect her at the end of the day. 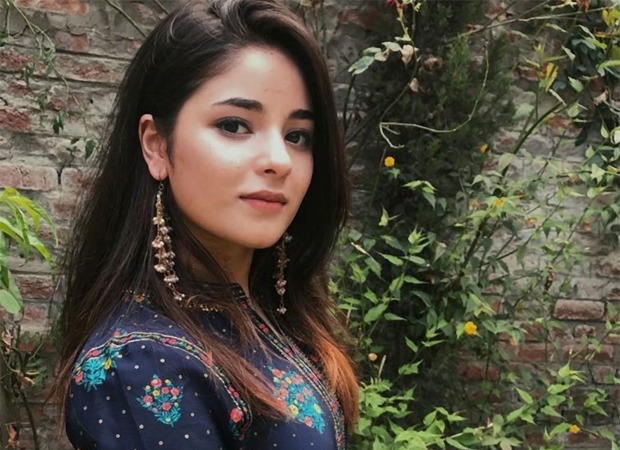 A Canadian journalist, Tarek Fatah, claimed that she mocked her own countrymen by saying that they were victims of Allah’s wrath. However, Zaira explained her side of the story and said that her tweet was taken out of context and gave a detailed explanation regarding the same. She said that verses of Qur’an cannot be interpreted in isolation and that she is only accountable for her actions to her Rabb and not his creation. Zaira further insisted that the world is already going through a tough time and a lot of hate and bigotry, the least we can do is not add more to it.

Tarek Fatah also referred to her as an Indian Muslim actress, to which Zaira concluded saying that she is not an actress anymore.