Saif Ali Khan is all set to return to the romcom genre, a zone which he loves and which his fans love to see him too! The actor will be playing the protagonist in the Nitin Kakkar film Jawani Janeman and will be essaying the role of an accidental father. Also, the leading lady will be none other than his teenage daughter. 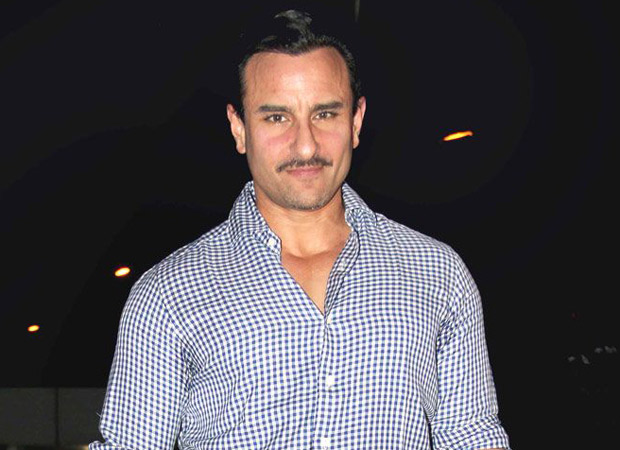 For the uninitiated, Jawaani Jaaneman explores the unique dynamics between a father and a daughter. It is being said in recent reports that the character played by Saif Ali Khan is that of a 40 year old man is of someone who refuses to grow up. And all of a sudden, he is trapped in a situation where he discovers that he is the father of this teenage girl.

Sources have been quoted in reports stating that Saif is not only comfortable playing the father to a teenage daughter but he is also eagerly looking forward to it because the character is different from his real-life persona. Saif has revealed in recent reports that he has been missing doing a fun frothy film and when Nitin approached with the script, he was glad that it was the genre he wanted to do.

If reports are to be believed, the girl who will be essaying the role of his daughter is yet to be finalized. But these reports assert that it would be a newcomer. As for Jawaani Jaaneman, it is expected to go on floor in London reportedly and the shooting is expected to commence from next year onwards. The film will be produced by his new home banner. An official announcement on the actress who will be playing the teenage girl too is said to be made soon.

On the other hand, Saif Ali Khan is currently busy with Sacred Games 2. The actor will be seen in the forthcoming film Hunter which is a period drama.