Salman Khan and Katrina Kaif are all set to reunite after the Tiger series for the forthcoming Ali Abbas Zafar film Bharat. The film, as readers would be aware, is an adaptation of the Korean drama Ode To My Father but has been set against the Indian backdrop. Keeping in mind the fact that this Bollywood film needs to have a connect with the Indian audience; they decided to tweak the story to suit the Indian sensibilities. And after showcasing the final script of the same to the Korean makers, now we hear that Khan and the makers have received a nod from them too. 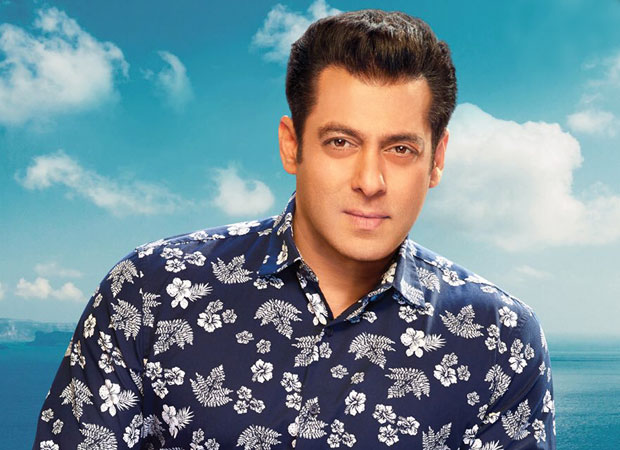 If reports are to be believed, Salman Khan decided to increase the emotional quotient of the film and add some elements to suit the needs of the Indian market. It is also being said that he decided to increase the role of his ‘good friend’ Katrina Kaif compared to the one in the original – Ode To My Father. Sources have been quoted in reports asserting that it wasn’t Katrina who had asked for a meatier role but it was Salman Khan’s suggestion who decided to do so even before Priyanka Chopra came on board as the leading lady. [Priyanka Chopra was signed as the leading lady of Bharat but she walked out after her engagement.]

Coming to Bharat, it has been learnt that showcasing the script to the Korean makers was never a part of the contract. But it seems that the makers of Bharat were given on receiving a feedback from the makers of the original film. Hence, director Yoon Je-kyoon, co-producer Park Si-jeong and writer Park Su-ji received the final draft of the script. And the reports have it that the trio has greenlit the revised script and also feels that it has been adapted well.

Bharat also features Tabu, Jackie Shroff, Sunil Grover, Disha Patani in prominent roles and it is slated to release during Eid this year.