From initiating self defence classes to supporting Bharat Ke Veer Foundation for jawans, Akshay Kumar has come forward for many noble causes. While he recently encouraged many of his followers on social media to make contribution for the martyred CRPF officials in the Pulwama attacks, the superstar has now come forward to provide monetary help during samuha vivah [mass marriage]. 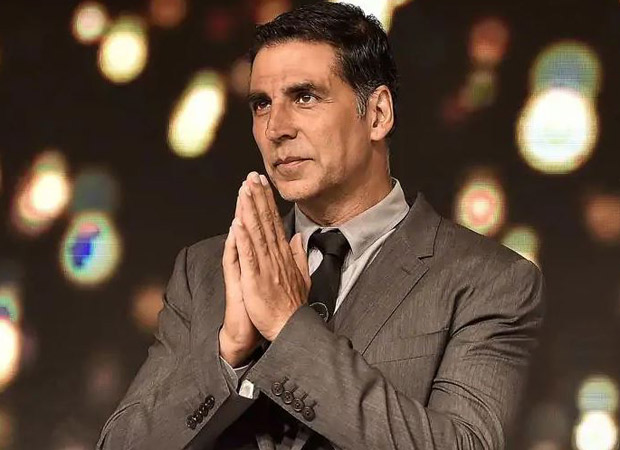 If reports are to be believed, Akshay Kumar recently took time out from his work commitments to attend a charity event. The initiative in question was a samuha vivah (mass marriage) of over 100 couples who belong to the underprivileged class. During this ceremony, the kind actor is said to have made a generous contribution by gifting Rs. 1 lakh to each bride for their future. If reports are to be believed the said amount has been transferred to the respective accounts. The actor, it seems, wanted to ensure that the couple has some amount to begin their new lives with.

On the other hand, readers may be aware that Akshay Kumar went on to make a whopping donation of Rs. 5 crores for the CRPF martyrs' families of Pulwama attacks.

As for his films, Akshay Kumar has completed work on his comedy franchise Housefull 4. He has also kicked off work on Karan Johar’s film Good News with Kareena Kapoor Khan. His next release in the pipeline is Kesari featuring Parineeti Chopra, a period war drama based on the real life incidents that transpired during the Battle of Saragarhi with Afghani tribes.