Irrfan Khan who has now recovered from a deadly disease will soon be back to work. He is in India currently and has been recuperating well. His friend and director Tigmanshu Dhulia spoke about Irrfan recently and claimed that the actor is actually recuperating really well and is all pumped up to resume work after a long, hard time. Tigmanshu Dhulia confirmed that the first project that Irrfan will start working on is Hindu Medium 2. Irrfan got BLOCKBUSTER SUCCESS with Hindi medium and the actor fell sick as soon as a sequel was announced. Now, he is back on track and how! 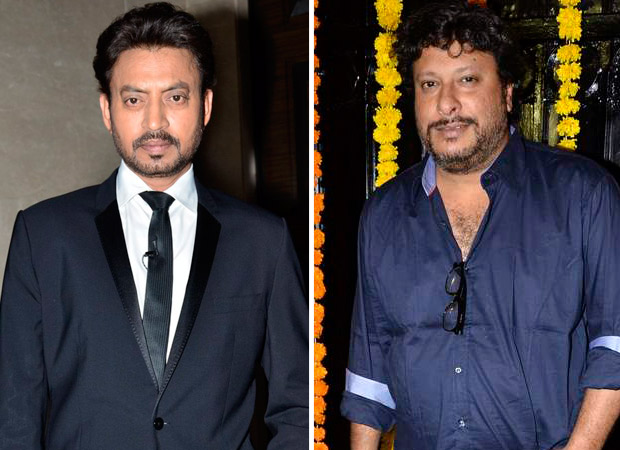 While Tigmanshu is very confident that Khan will resume work with Hindi Medium 2, our exclusive sources gave a different story a few weeks ago. A source associated with the actor said, “Irrfan is recuperating slowly. He won’t be returning to acting for a while now. The process of healing is slow and exhausting. Even after full recovery he won’t be allowed to get back to work for at least a year. So there is no question of doing Hindi Medium 2 or any other film in the immediate future.”

Dhulia further revealed that he also is writing a film especially for Irrfan Khan. Vishal Bhardwaj had also announced a gangster drama with Khan. Deepika Padukone was to play mafia queen in the same. The project got postponed because Vishal was adamant that he won’t be able to go ahead with it, if Irrfan was not a part of the same.