It's a mega-reunion for Wonder Woman duo Gal Gadot and Patty Jenkins. As the actor-director duo awaits the release of Wonder Woman 1984, they have signed their next project which will be Cleopatra movie. 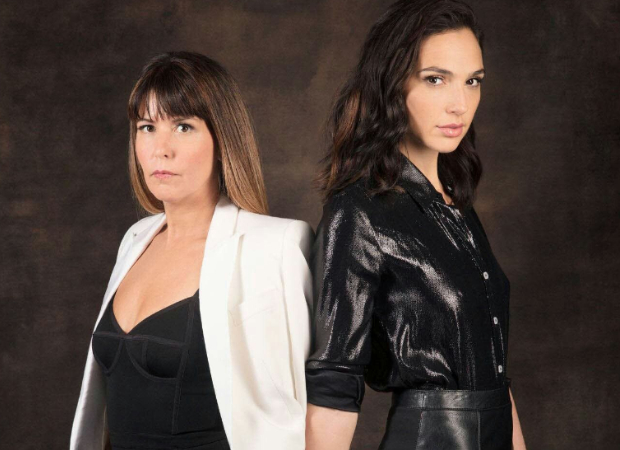 Deadline revealed that the period biographical drama was Gal Gadot's idea generated by Pilot Wave. It underwent a number of pitches before it landed with Paramount Pictures. Patty Jenkins will helm whereas Laeta Kalogridis will pen the script.

According to Deadline, "Cleopatra is the daughter of Ptolemy, ancestor of the leader of Alexander the Great’s army. When Rome’s ruler Julius Caesar’s mentor-turned-rival Pompey fled to Egypt after a brutal war for control of the empire, Egypt became a fixation of Roman rulers. Two siblings battled for the throne of Egypt. After winning that internal struggle by appealing personally to Caesar, Cleopatra had a complicated relationship with Rome, becoming the lover of Caesar and later Marc Antony. The latter alliance would become the undoing of both Antony and Cleopatra."

Meanwhile, Wonder Woman 1984 is set for December release. Gal Gadot will next star in the Kenneth Branagh directed Death on the Nile.