It seems like The Proposal duo Ryan Reynolds and Sandra Bullock may be reuniting on the big screen again. According to the latest reports, Paramount Pictures is working on its next project Lost City Of D with up and coming directors, Adam & Aaron Nee. 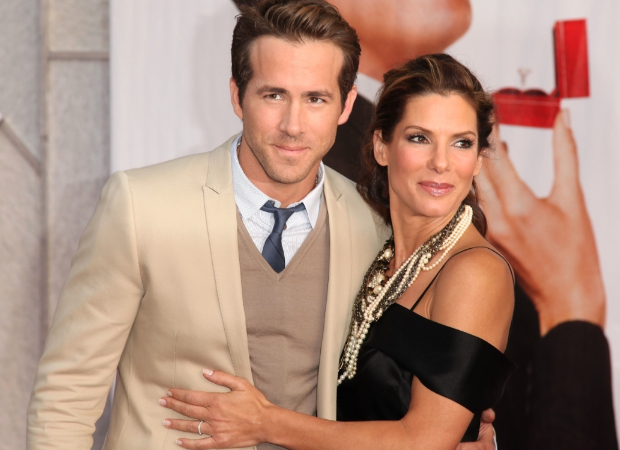 According to Deadline, for the romantic action-comedy, "the studio hopes will re-team Sandra Bullock and Ryan Reynolds. Neither has a deal and the latter’s availability is questionable because the studio is looking to move quickly."

Seth Gordon pitched the idea and Oren Uziel penned the first draft. The latest draft has been written by Dana Fox. Deadline further reveals, "Gordon is attached to produce via his Exhibit A Films. Bullock is producing through her Fortis Films along with Liza Chasin via her company 3dot Productions."

If everything falls into place, this will be the first time Bullock and Reynolds will work together since the 2009 movie, The Proposal.