While we haven’t got a glimpse of Jacqueline Fernandez post Race 3, the actress, we hear, is keen on experimenting with the kind of work she has been doing the industry. After a break in Los Angeles, the actress, who has signed the web-series Mrs. Serial Killer, will kick off work on the same. On the other hand, another interesting project that she has in mind is her production house. Not only is she contemplating on producing her first film but reports assert that the actress has found her first script to produce which is an action franchise. 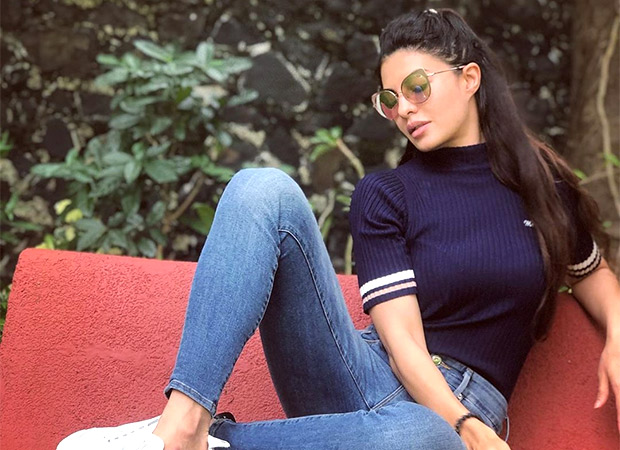 Woah! Jacqueline Fernandez to kick off her debut production with this action franchise!

Recent reports have asserted that Jacqueline Fernandez, after attending acting classes, has decided to explore the film industry further from the eyes of the producer too. The actress, who has been a part of Race 2 and Race 3, has time and again expressed her interest and keenness towards the action genre and hence it is believed that the actress will also be producing an action franchise for her production company. In fact, these reports suggest that the initial prep for the same has even kick started as writers have already started writing the script of the first film in the series. It is being said that if all goes well, the film will go on floors by the end of this year.

Furthermore, it has also been learnt that Jacqueline Fernandez will be playing as the leading lady and that she will be seen in the role of a complete badass who will be kicking some ass in the high octane action sequences in the film. On the other hand, let us tell you that Jacqueline has always loved combating and martial arts. In fact, she considers it to be a great stress buster and often attends the classes for the same reason. The actress has also mentioned in one of her interviews that she has learnt weaponry.

On the film front, Jacqueline Fernandez is expected to feature in Sushant Singh Rajput starrer Drive, which is a remake of the Hollywood film by the same name. The film, which has been in the pipeline for long, is yet to receive a release date.

Also Read: REVEALED: This is the reason behind Jacqueline Fernandez hiding her face from the paparazzi!