Amidst the bevy of brand endorsements that often land on the lap of Bollywood superstars, here’s another interesting endorsement deal that was bagged by Dabangg 3 actor Salman Khan. The Bollywood actor, who has bagged many such deals and campaigns in his career, has now become the brand face of Somany Ceramics. And what more? He will soon be kicking off an extensive ad campaign, if current reports are to be believed. 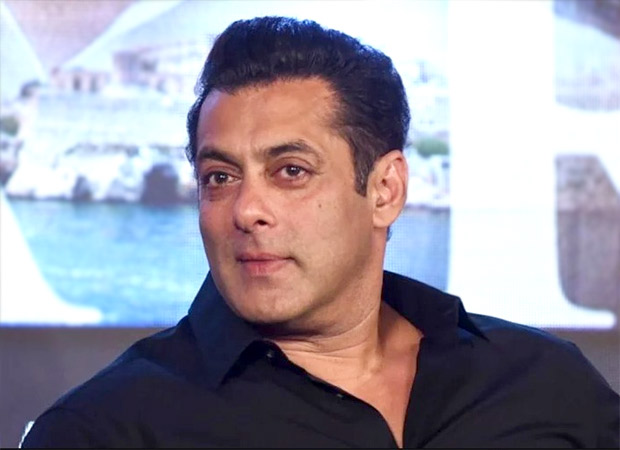 Somany Ceramics is a complete décor provider which has been one of the senior players in the industry and the current Managing Director, Abhishek Somany has expressed his happiness about his new ad campaign. In fact, these reports have it that an extensive 360 degree campaign is being planned with Salman Khan as their brand ambassador and it will involve touching on every aspect of advertising – from outdoor to TVC [ad commercial] to social media. While Abhishek Somany has spoken about having Salman as their brand face, the superstar is yet to make a comment on the same.

Coming to the Bollywood front, Salman Khan is currently shooting for the much talked about Dabangg 3 that is directed by Prabhu Dheva. The film will also feature Sonakshi Sinha, Kiccha Sudeep, and Dimple Kapadia amongst others and is produced by Salman’s brother Arbaaz Khan. On the other hand, the actor also has the Alia Bhatt starrer Inshallah with Sanjay Leela Bhansali and Kick 2 with Sajid Nadiadwala in the pipeline.