Aditya Pancholi, who has been embroiled in a major controversy, recently had to face severe and heinous charges of rape and drug abuse filed by a prominent actress from B-town. While in the past, a lot has been said about his relationship with the said actress, this time around matters turned worse and legal when the actress and her family lodged police complaint against the actor on charges of spiking and rape. Along with denying these claims, Aditya Pancholi had applied for an anticipatory bail which was granted to him until this month and during the hearing on Friday, it has been extended until August 3. 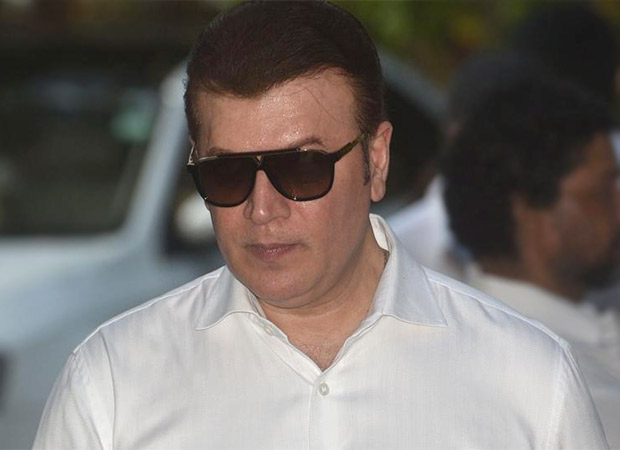 Readers would be aware that Aditya Pancholi was accused of spiking drinks and raping a Bollywood actress along with blackmail from the year 2004 to 2006. While the actress has refused to speak about the case to the media since the matter is under subjudice, it is being said that she filed an FIR against on June 28 this year. Followed by this, there were a series of accusations that were directed towards Pancholi which the latter has firmly denied. On the other hand, he immediately had applied for interim protection from arrest and as directed by the court, the anticipatory bail for Pancholi was granted until July 19. On the said date, the court once again adjourned the hearing on the case and has also extended the anticipatory bail until August 3.

Advocate of Aditya Pancholi, Prashant Patil too has confirmed the developments in recent reports. The actress, in her complaint, reportedly claimed that Aditya met her at a party where he spiked her drinks and tried to establish a physical relationship with her. He later apparently took photographs of her and continued to blackmail her in maintaining a relationship with him.

Also Read: Bollywood actress accuses Aditya Pancholi of drugging her and raping her in a car!