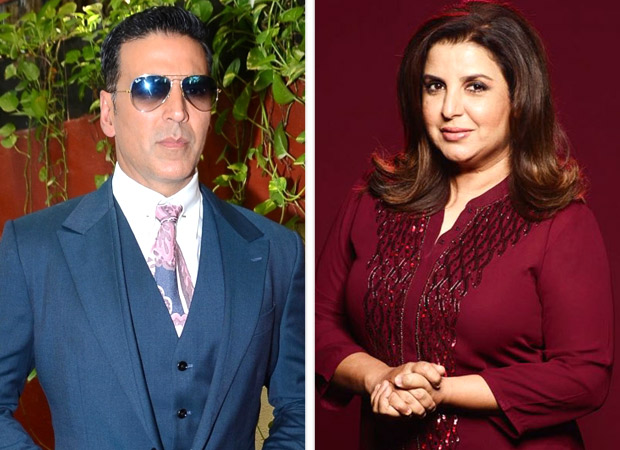 As fate would have it, Farah made the film with Akshay Kumar and delivered a rare dud in Kumar’s illustrious career. Both Farah and Akshay swore never to work together again. But then, as they say, there are no permanent friendships and enmities in the entertainment industry. We now hear of Farah’s big patch-up with Akshay for a song and dance that she will choreograph in Housefull 4, the laughathon that Farah’s brother Sajid is directing.

A source close to the development says, “It was Farah’s brother Sajid Khan, who is directing Housefull 4, who brought about the match-up between his sister and Akshay.”

Ironically, Sajid Khan himself had a fall-out with the Housefull producer Sajid Nadiadwala and Khan was sacked from directing Housefull 3. But all seems hunky-dory with the new edition of the franchise.