With the web-series/documentary Wild Wild Country slowly gaining popularity, another biopic on controversial spiritual leader Osho is apparently in the making. This, however, will be an international film and it is expected to be backed by the Bollywood showman Subhash Ghai. The development on the biopic is said to be in its initial stages and is said to bring together the world of India and Italy. 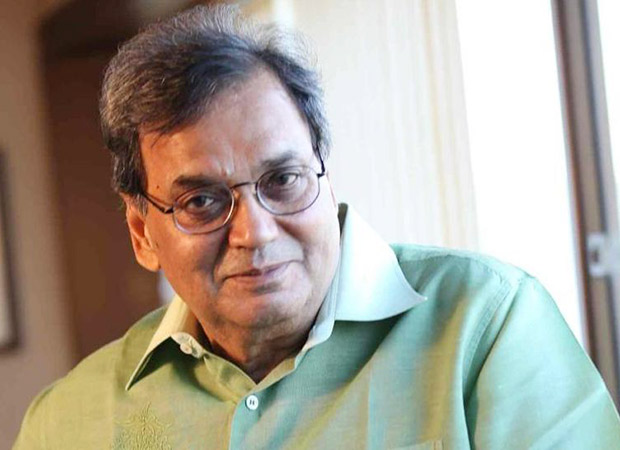 If reports are to be believed, this film on Osho was announced at the French Riviera, during the ongoing Cannes Film Festival. Reports have it that the film is an India-Italy co-venture. Furthermore, it is also being said that the film will kick off from the pre-Independence Indian era and will be set against the backdrop of Indian Colonial Rule.

Besides Rajneesh Osho, the film is also said to feature another integral role of a woman. The leading female character will be that of a journalist who sets out a mission to unleash the truth behind Osho and to see if he is an enlightened guru or a conman.

Directed by Italian-based filmmaker Lakshen Sukameli, he will also be writing the screenplay along with Kamlesh Pandi.

For the uninitiated, Rajneesh Osho was one of the most controversial leaders who defied certain religious views and advocated the concept of embracing ones sexuality. His name further got embroiled in assassination plots to murder the then US Attorney Charles H. Turner and the 1984 bioterror attack wherein he was accused to be the mastermind behind these allegations.

Is it Kick 2 or Subhash Ghai for Salman…