Welcome to Wrexham, a documentary which is set to cover the on-field and off-field activities of football team Wrexham AFC, is set to premiere on Wednesday, August 24, FX network announced. 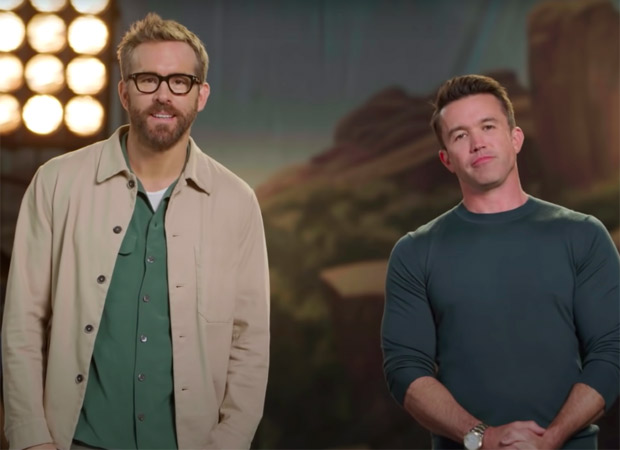 According to Collider’s report, the premiere of the series on FX will include the first two episodes, with episodes streaming the next day on Hulu. The docuseries follows the Wrexham Red Dragons, a struggling team in the National League, the 5th tier of the English Football League, and the oldest professional football club in the world. The team was purchased by Reynolds and McElhenney via their RR McReynolds Company LLC banner in November 2020 and they were officially named the owners of the club in February 2021.

The pair have no experience in running a football team or any experience in the sport at all and have never worked together before, but hope that they will be able to craft an underdog story for the Welsh football club. The docuseries will follow their escapades as they attempt to turn the team around and get the whole world behind them. McElhenney and Reynolds will serve as executive producers on the series alongside Nick Frenkel and John Henion. Per the repot, FX has already given the series a second season order.

Also Read:Charlize Theron shares video of her Doctor Strange in the Multiverse of Madness character Clea in full costume and 3D body scan