Mnet’s upcoming South Korean reality competition series Queendom 2 has confirmed its star-studded lineup. On February 21, it was revealed that K-pop groups VIVIZ, LOONA, WJSN, Brave Girls, Kep1er, and soloist Hyolyn will be starring in the second season of Queendom. 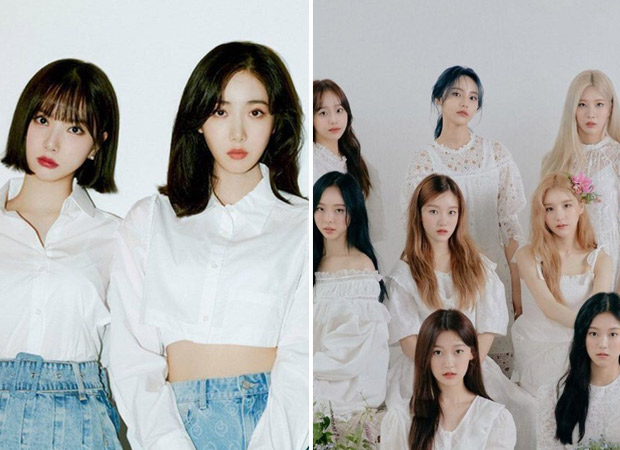 Queendom, which aired its first season in fall 2019, featured a star-studded lineup of female idols facing off against one another in various competitions before culminating in a fierce “comeback battle.”Park Bom, AOA, MAMAMOO, Lovelyz, Oh My Girl, and (G)I-DLE were the participants of the first season. Due to the success of the show, Mnet also released spin-offs Road to Kingdom and Kingdom: Legendary War featuring competition among boy groups.

VIVIZ consists of former GFRIEND members SinB, Eunha, and Umji, and the group recently released their first mini album Beam of Prism. With numerous hit songs under their belt, WJSN has been busy promoting in both variety shows and dramas. Brave Girls, who rose to fame after their song Rollin' began to see a resurgence on the charts, will be showcasing a charm they have yet to reveal on the show, while LOONA will highlight their sharp dancing and powerful performances. New girl group Kep1er will also be a force to reckon with since they recently broke the record for highest 1st-day sales of any girl group debut album in Hanteo history. Finally, with her impressive singing and dancing skills, former SISTAR member Hyolyn will be the only solo participant on the show.

Queendom 2 will feature Girls’ Generation’s Taeyeon as the MC and is set to premiere on March 31 at 9:20 p.m. KST.