Virat Kohli and Anushka Sharma, who continue to give couple goals to youngsters, have come out in support of Kerala Flood victims. The two of them are not only raising funds to protect people of Kerala but are also working towards protecting animals in the area who are caught in floods. They have even collaborated with NGOs for the same. 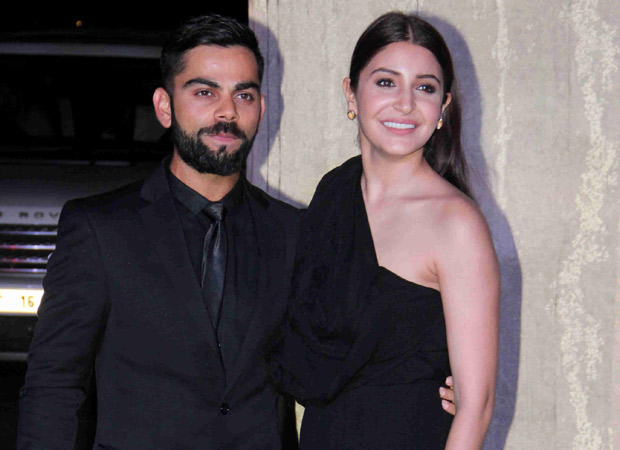 In the past few days, we have come across many celebrities from the South as well as Bollywood industries who have supported the Kerala Relief Fund. Besides providing their contribution, some of them have even urged their fans to help the victims in Kerala. Virat and Anushka have not only donated to the relief funds to provide the people of Kerala with necessary aide but they have also taken a step ahead for wildlife and animal protection in the state. If reports are to be believed, the couple have gone ahead and collaborated with an NGO to send a team of eight members to help strays and rescue them. They are also looking at providing them with facilities for their treatment post the tragedy.

They even decided to sponsor a truck load of food and medicines for the animals in need. It is yet to be revealed as to how much the actress and her cricketer husband has donated.

Besides that, the Humane Society International/India which is set in Hyderabad had also joined hands with CUPA (Compassion Unlimited Plus Action) for rescue efforts of animals in Coorg and has also set up rescue centers for animals in Kerala.

On the work front, Anushka Sharma will next be seen in Sui Dhaaga co-starring Varun Dhawan that is slated to release next month on September 28. The actress will also feature in Zero that stars Shah Rukh Khan and Katrina Kaif in lead roles. The film is slated to release on December 21.

Also Read: Kerala Floods: Dulquer Salmaan slams trolls who accused the actor for not being in the state in times of need