Three days ago, Dulquer Salmaan expressed his sorrow over not being able to help his friends in Kerala because he is not in the state. Followed by his post, many trolls accused him of not being in the state in times of need. When the Mollywood star came across these comments, he expressed his grief and lashed out at the trollers for spreading so much negativity. 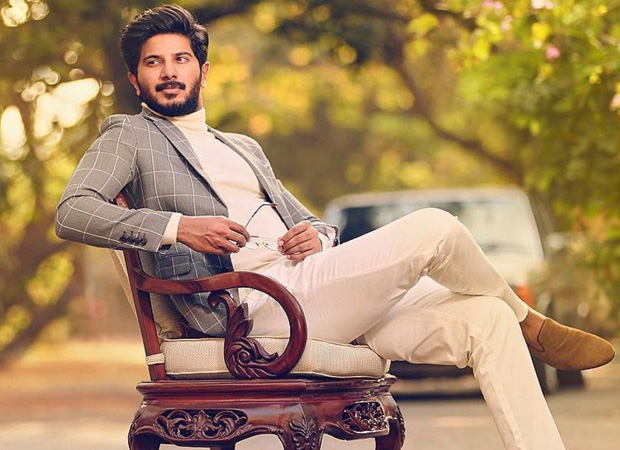 By now everyone would be aware of the tragedy stricken state of Kerala as the unexpected floods washed away properties and lives destroying the place that was once known as God’s own country. The state of Kerala is currently receiving help from many quarters of the country and many celebrities have come forward and trying to support the Kerala Flood Relief Fund in their own way. Dulquer Salmaan is one of them too and he along with his megastar-father Mammootty too has made financial donations to the flood relief fund.

After the efforts, the actor also made sure to post helpline numbers and other details by calling out for help on social media. However, when he posted a post saying that he couldn’t be present in Kerala, during such tragic times because, he was so away from the country, it seems to have invited the wrath of many. The netizens showcased their anger on their favourite actor not arriving in the state to help his own people.
Followed by comments that were spewing hatred towards the star for not being present in Kerala at such a tragic time, the same has affected the actor deeply. He shared another post on the same social media platform where he requested everyone to stop spreading such immense negativity. He instead asked the people who were writing these comments to also not be judgmental and instead be near relief camps and help the ones in need.

Despite all the trolls, Dulquer Salmaan has continued his posts that aim at helping Kerala citizens in some way or the other. The actor has in fact made a donation along with his father Mammootty of about Rs. 25 lakhs as a part of the flood relief funds.