Kartik Aaryan became the new blue eyed boy for brands after the success of Sonu Ke Titu Ki Sweety. However, it seems that even before he turned on his charm as the face of the brands, he has rubbed off one of them the wrong way already. We are talking about a perfume brand that got him on board just a few weeks ago. 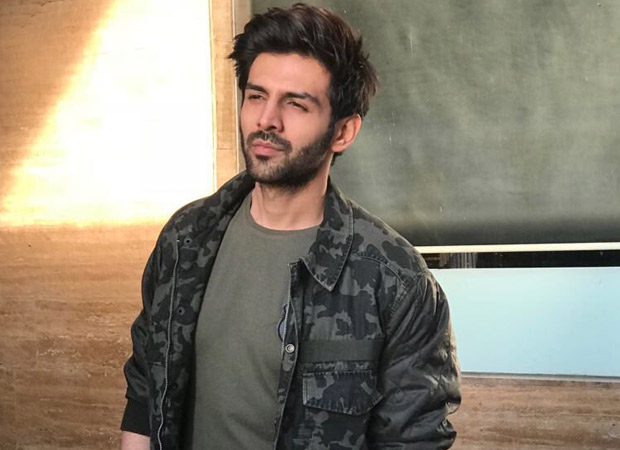 Not too long ago, news of Kartik Aaryan being signed as the brand ambassador of a popular perfume brand went viral. If that wasn’t all, it was confirmed by his publicists and team and media reports had carried the same almost on every platform. However, reportedly the brand was miffed to find this out as they were keen on keeping it under wraps until the ad campaign kicked off.

Recent reports suggest that the brand was left fuming when they realized that Kartik and his team has gone ahead and made the announcement without informing them. When they locked the deal with the actor, he had reportedly signed the contract too of not making this announcement. However, he didn’t abide by the same and now the brand is not only upset with the actor but has also reportedly withheld his payment.

If these reports are to be believed, Kartik Aaryan has already shot for the ad campaign and is supposed to receive his remuneration. However, the brand has decided to reserve it until the actor clarifies on the matter and has a talk with the brand officials. These reports claim that the management is currently trying to work things out.

On the other hand, Kartik Aaryan and his team haven’t commented on the matter. The actor, who was also supposed to feature in a Karan Johar film, faced a similar fate when news of him doing the film with Akshay Kumar and Kareena Kapoor Khan spread like wildfire before any official announcement.