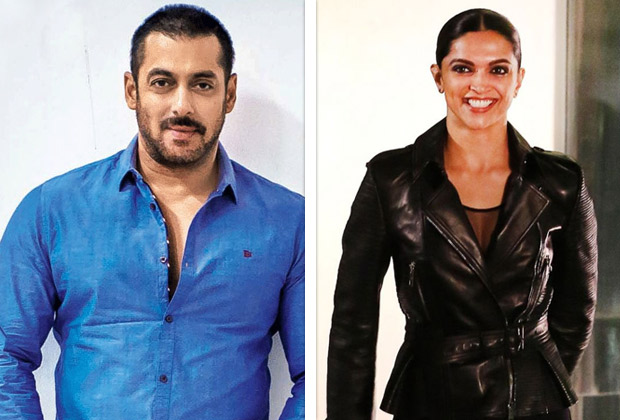 While fans have been eagerly awaiting the forthcoming season Bigg Boss, thanks to the new format of common men turning contestants, there is yet another special surprise for movie buffs. Earlier we had reported that Deepika Padukone will be making an appearance in the first episode of the controversial reality show. However, there is a lot more to it than just promoting her upcoming Hollywood release.

In fact, the opening episode will also see the launch of the much awaited trailer of Deepika Padukone's Hollywood debut, xXx: Return of Xander Cage. The actress who is paired opposite Vin Diesel in this action packed film will be showcased for the first time on the show which is hosted by Salman Khan. This is the first time when a trailer will be launched on Bigg Boss. While Deepika and Salman have never come together for a film, the duo were spotted enjoying each other’s company during the last season when the actress had been to the show for promoting her film.

Bigg Boss season 10 will go on air on the channel Colors on October 16.