He is known as the Arjun Reddy star and now Vijay Deverakonda has made yet another remarkable achievement. The actor, who has become one of the most trending South actors, has made the industry proud as he has gone ahead to feature in the Forbes India list of 30 Under 30 in. The actor, not only shared the moment of joy on social media, but also gave his fans a glimpse of his journey – from a common man to a superstar. 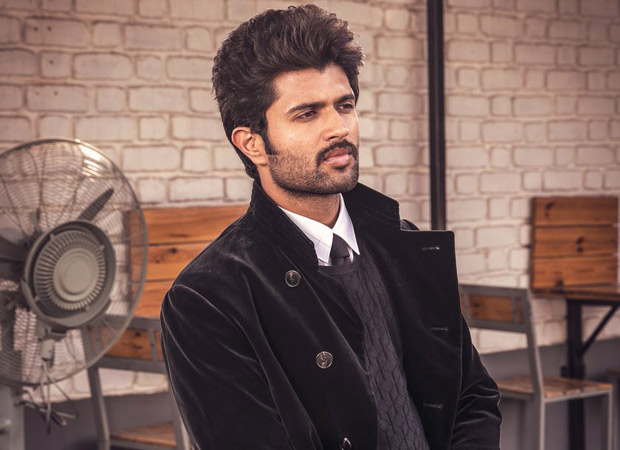 Vijay Deverakonda, in the recent post he shared on Twitter, confessed that there was a time when he had only Rs. 500 in his bank account. And this wasn’t a long time ago. He spoke about his struggling days which was hardly five years ago and now, he went on to feature in the Forbes list which doesn’t even feature a Bollywood celebrity this year.

The actor is ecstatic about his achievement and spoke on Twitter saying, “I was 25. Andhra Bank lo 500 Rs. min balance maintain cheyakapothe lock chesinru account. Dad said settle before 30 - That way you can enjoy your success when you are young and parents are healthy. 4 years later -Forbes Celebrity 100, Forbes 30 under 30.”

I was 25. Andhra Bank lo 500 Rs. min balance maintain cheyakapothe lock chesinru account. Dad said settle before 30 - That way you can enjoy your success when you are young and parents are healthy.

In one of the recent interviews, the actor confessed that when he used to watch films during his college days, his father would often call it a waste of time. He found his passion for acting by starting off with theatre and that’s how he proceeded to become an actor.

While his claim to fame was Pelli Choopulu way back in 2016, in 2017, Vijay Deverakonda made a mark in Indian cinema across with the stupendous success of Arjun Reddy. He went on to win awards for the same and the film is currently being remade in Bollywood with Shahid Kapoor, titled Kabir Singh. His last release was Nota and his next, will be Dear Comrade.