Vidyut Jammwal, who is known for his prowess in action sequences and martial arts, introduced his softer side in the Panorama Studios' Khuda Haafiz, making the audience fall in love with his moving performance. The movie also stars Shivaleeka Oberoi, Annu Kapoor, Aahana Kumra, and Shiv Panditt and emerged as one of the biggest Vidyut Jammwal films. 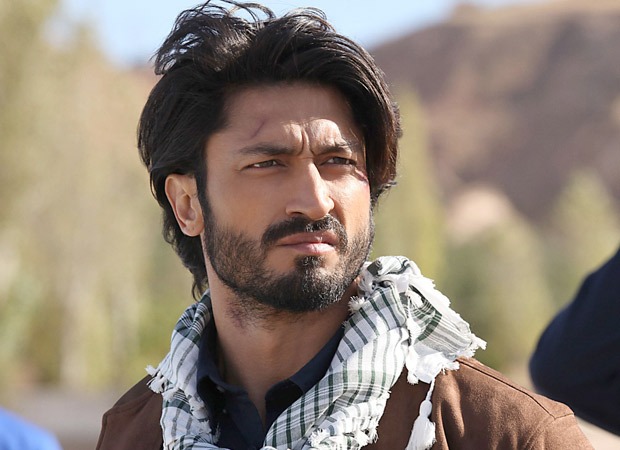 Elated about the World Television Premiere, action star Vidyut Jammwal shares, “Khuda Haafiz is a true-life story of a man who would go to any extreme to get his wife back. I am happy with the love this movie received. The film premieres on Star Gold, waiting to see the audience's response."

Khuda Haafiz is the story of a young, recently wedded couple from India – Sameer (Vidyut Jammwal) and Nargis (Shivaleeka Oberoi), who decide to go work overseas in search of better career opportunities. Under mysterious and shocking circumstances Nargis goes missing in a foreign land and Sameer, a helpless common man tries everything in his power to bring his wife back safely with him. The movie has been inspired by a series of real-life events.

Written and directed by Faruk Kabir and produced by Kumar Mangat Pathak and Abhishek Pathak (Panorama Studios International) and music by Mithoon, Khuda Haafiz is set for a world television premiere on 27th December on Star Gold.