Vidyut Jammwal’s Khud Haafiz, which premiered on Disney+ Hotstar, got the 2nd highest viewership for the streaming platform after Akshay Kumar’s Laxmii, and given the rate at which the film was sold, it proved to be one of those rare successful ventures on the OTT platforms alongside Gunjan Saxena. However, his second direct to digital release, Yaara was a major debacle. Bollywood Hungama has exclusively discovered that his long delayed gangster drama, The Power, directed by Mahesh Manjrekar and produced by Vijay Galani, has been sold to Zee 5. 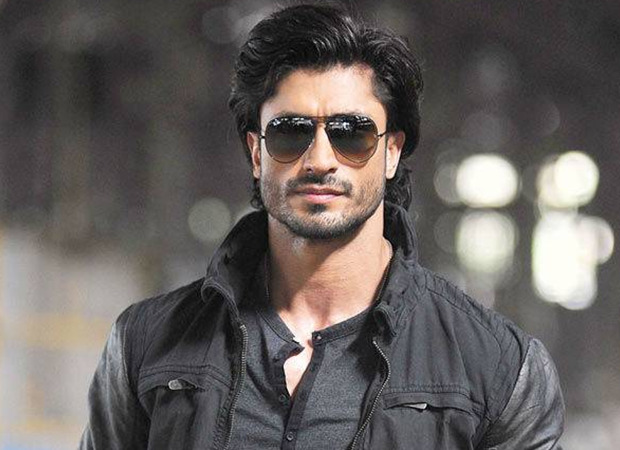 “It’s an ode to Godfather and the makers were looking to release it in the theatre in summer 2020. However, after the pandemic, the release was indefinitely delayed. While for most producers, the pandemic resulted in losses, for The Power, it proved to be a blessing in disguise as they makers managed to fetch a reasonable sum for the direct to OTT premiere,” a trade source told Bollywood Hungama. Zee 5, which is on an acquisition spree, fetched the action drama and is all set to premiere it in January 2021. “They have got the digital and satellite rights of the film, considering that the genre does well on the television. A release date announcement will follow soon. The amount paid by Zee 5 for The Power is slightly higher than Khuda Haafiz due to Mahesh Manjrekar, who has a credible name in the industry and the scale of The Power, which is said to be mounted well.”

The film also features Shruti Haasan in a key role.