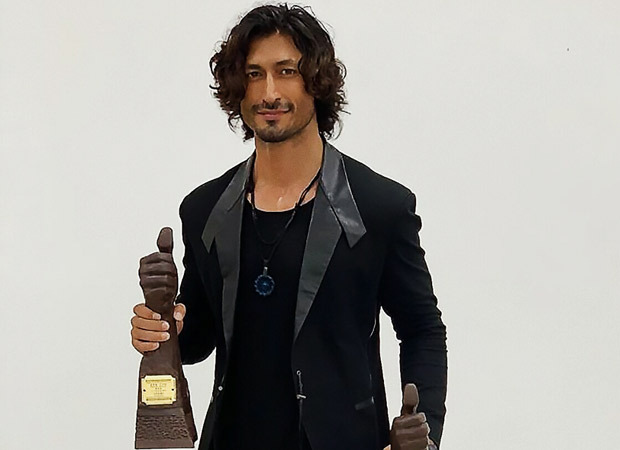 Vidyut is extremely elated after receiving this prestigious award. In his acceptance speech he said, "Every time we choreograph something in India, it is very difficult because whenever we show it to somebody they say, 'Oh! Jackie Chan has done this before.' So, for us, it's a great honor for being acknowledged by the great jury members."

He also added, "In India, we hadn't had a movie on real animals from the past 40 years. The new generation has no idea about the tusk trade that's happening all over the world. So, for us, it was very important to make a movie for the generation to come. It is a great moment to get the jury award it means a lot to us. Thank you to Jackie Chan and all the Jury members.

And most importantly, Thank You to the Chinese Government for helping us and the whole world to stop the trade of ivory." Known as the new age action hero Vidyut can perform all the action stunts of an international caliber without making it look difficult. Jackie Chan and the entire jury members gave Vidyut and the team standing ovation as they felt Junglee has the best message any film could give in today's time while delivering and surpassing expectations with the action, thrill, and adventure.

Vidyut personally is a huge Jackie Chan fan and it was one of the big moments for him to have been recognized at the land of action and by Jackie Chan himself.