Ali Abbas Zafar is one of the most talented new-age directors and has given some amazing films in his career including Ek Tha Tiger, Tiger Zinda Hai, and the latest one being Bharat. Most of his films have crossed the Rs. 100 crore mark at the box office in less than a week. Making him one the best in his field, Ali Abbas Zafar is all set to make his directorial debut in the digital world. 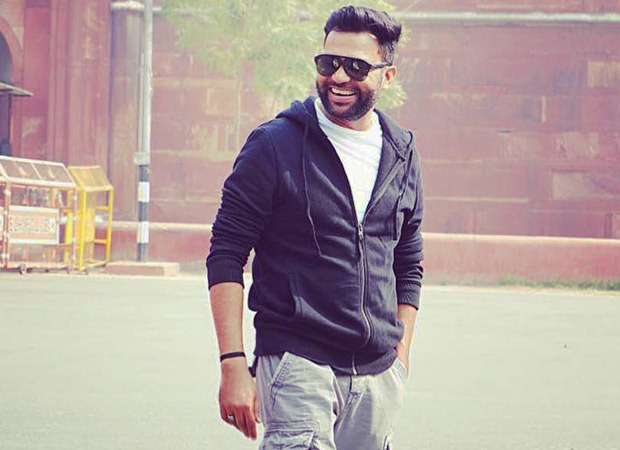 According to a trusted source, Ali Abbas Zafar will direct a political thriller web series titled Tandav. The thriller will be set in Delhi and will be streamed sometime in 2020. While the news is still fresh, the makers are still on the hunt for a star cast that fits the bill perfectly. If not all, most of the episodes of the season will be directed by Ali Abbas Zafar himself. His scripts have always left us stunned and we can’t wait to see what he plans to bring on the table for the series.

After Bharat, Ali will be producing Ananya Panday and Ishaan Khatter’s next; also there are chances of a third instalment of the Ek Tha Tiger franchise being in talks.