Vidyut Jammwal, obviously, is a fitness freak and has never shied away from encouraging others on bettering themselves. Vidyut is also one of the few actors who perform his own stunts in the movies and no doubt, his movies are action-packed with intense fight scenes. He will next be seen in a movie titled Junglee. In the movie, he will be seen exploring the jungle in its raw emotion and to our surprise, he will be performing animal flow workout, with real animals. 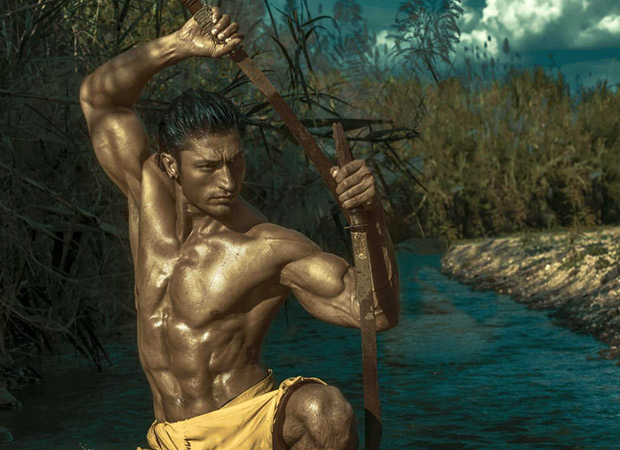 This is the first time that this form of workout is being introduced and we are not surprised that it is Vidyut who is doing the honours. Animal flow workout is a unique form of workout that comprises of 6 main components – wrist mobilizations, activations, form specific stretches, traveling forms, switches, and flow. The components can be mixed as required and it looks really interesting. The makers of the film released a video that gave a sneak peek of the film and Vidyut’s workout regime. Take a look at it.

Junglee is a family action directed by Chuck Russell, produced by Vineet Jain and co-produced by Priti Shahani. The film is set to release in cinemas on 5th April 2019 with its first trailer releasing on 6th March.

Also Read: “It was the biggest high of my life when the elephant understood my command for the first time”, says Vidyut Jammwal