The father-daughter duo, Johnny Lever and Jamie Lever are the newest additions to the Housefull 4 family. Housefull 4 is the fourth instalment of the franchise and has made a name with its impeccable cast and their comic timing. The star cast includes regulars like Akshay Kumar and Riteish Deshmukh, who have been a part of all the Housefull movies, along with Pooja Hegde, Kriti Sanon, Kriti Kharbanda, and Bobby Deol as the newest additions. 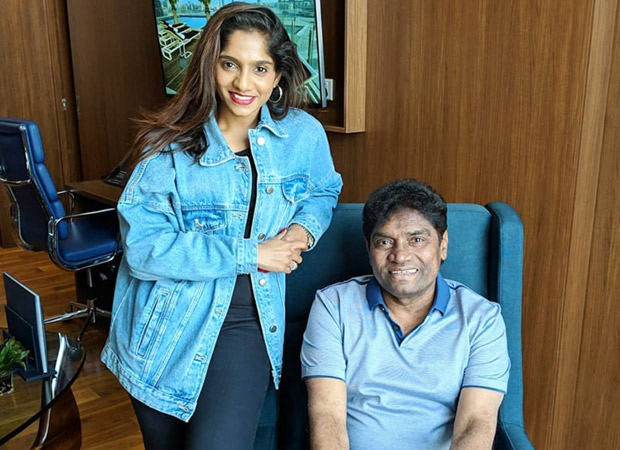 Now, there have been confirmed reports about Johnny and Jamie being a part of the cast. Johnny Lever already has maintained his legacy and now, his daughter is here to make it better than before. Jamie will be sharing the screen space with Akshay Kumar and Riteish Deshmukh for most of the parts of the film. Her role is mostly enacting scenes with her father to improve her comic timings. This situational comedy is being divided in two parts and one of them is from the Baahubali era.

Jamie plays an important role in both the parts and has undergone a special makeover along with the rest of the cast. This part of the film will also require the stars to wear heavy costumes and carry elaborate makeup. Most of the major parts of the film have been shot and the team is most likely to meet up for brief patchwork schedule. Along with the father-daughter duo, Rana Daggubati and Chunkey Panday have been roped in for pivotal roles.