Vidya Balan has unveiled the first look of her debut short film Natkhat, which she has co-produced along with Ronnie Screwvala. The film is directed by Shaan Vyas. 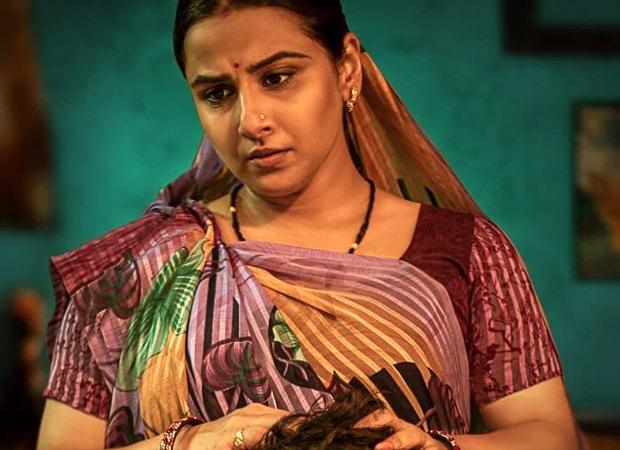 In the poster shared by Vidya Balan on social media, the actress can be seen deep in thought as she massages a child's head. The first look shows Vidya dressed as a village woman. "Ek kahaani sunoge...?" Presenting the first look of my first short film both as actor and producer .#Natkhat," she wrote on Twitter.

Natkhat talks about the importance of consent in relationships. With Vidya Balan in the lead, the film revolves around a mother who inculcates the ideas of gender equality and respect for women, in her son from a tender age.

Vidya Balan, while talking to a tabloid earlier said that she believes that the controversy is a wake-up call for the country. She said that it makes us realise how we are products of patriarchy. The actress said that through Natkhat they have tried to show that change has to begin at home. In the film, the mother tries to change a child's perspective of power equation, gender equality, respect and more through stories.