A couple of months ago, a video posted by Karan Johar became viral that featured all the big stars including Vicky Kaushal, Deepika Padukone, Shahid Kapoor, and Varun Dhawan among the others. While the fans were enjoying the video of all their favorite stars under one roof, MLA Majinder Singh accused them all for being in a drugged state. Milind Deora stood in support of the actors saying that his wife was also present at the party and no one was drugged. 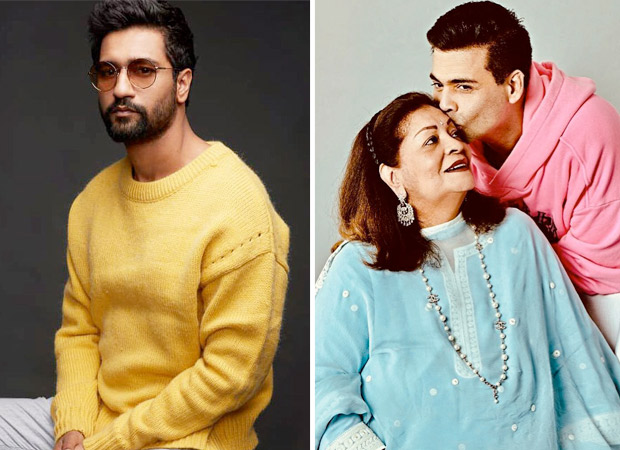 However, that did not convince Majinder Singh who later demanded the celebs to undergo a drug test. When Vicky Kaushal was enquired about this, he was shocked because he had no clue that all of this was happening since he was in a no-network zone. He said it was shocking that people were calling them names and he had recovered from dengue recently hence he looked tired. He even went on to clarify that Karan Johar’s mother, Hiroo Johar had put gangaajal on them a few minutes before the video was shot.

Vicky Kaushal will next be seen in Sam, Sardar Udham Singh, Bhoot: Part One – The Haunted Ship, and Takht.

Also Read: “The aim is never to outperform anyone” – says Vicky Kaushal on starring with Ranveer Singh in Takht