Filmmaker Karan Johar is all set to make a mammoth film, Takht. The film stars a massive cast and will be made on a huge scale. With that being said, Vicky Kaushal will star as Aurangzeb and will face off Ranveer Singh’s Dara Shikoh. 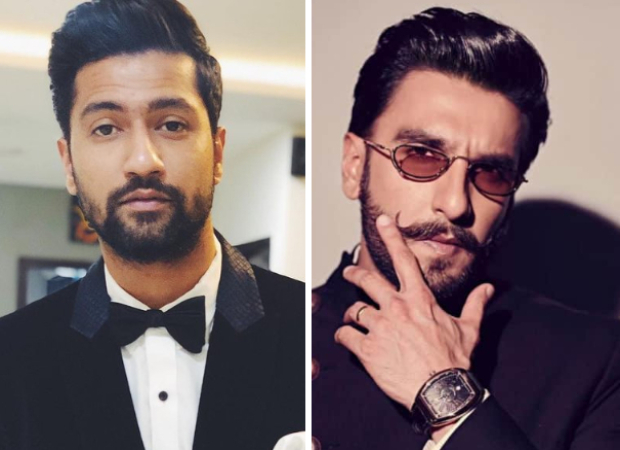 Speaking about Takht at India Today Conclave 2019, Vicky Kaushal said, “The script is ready and preparation is going on. It is a mammoth of a film. The cast is big and massive. My workshops have started. I have to learn a skill set. My quest is always to give my best. I've worked with Karan Johar in Lust Stories, which just got nominated for Emmys. I'm going to go with his vision for Takht too. I'm really excited to be in the same frame as Ranveer Singh, Janhvi Kapoor, and Anil Kapoor."

"The aim is never to outperform anyone. I look up to Ranveer Singh. His films blow my mind. I switch from being an actor to audience in just two minutes of watching him. He's a pro in these period films. He's always giving me guidance, we've got a great camaraderie," Vicky added.

ALSO READ: Vicky Kaushal opens up about the link up rumours with Katrina Kaif