Veteran actor Chandrashekhar passed away on the morning of June 16. The 97-year-old passed away due to age-related ailments at his residence. He was hospitalized on June 11 for a day due to an age-related health ailment. He is survived by two sons and a daughter and their families. The veteran actor’s son Ashok Shekhar is a well-known television producer, while his grandson Shakti Arora is an actor. 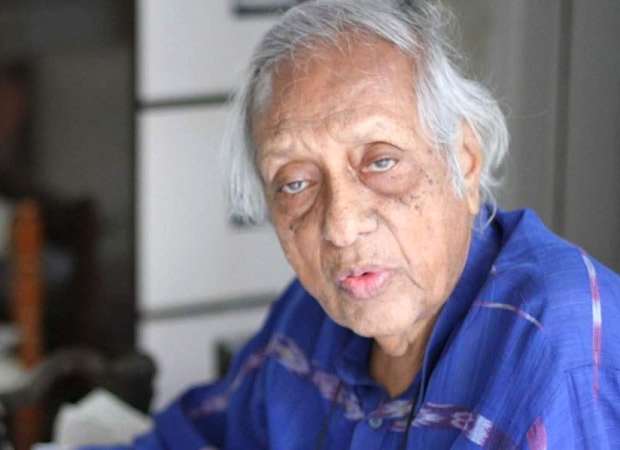 Veteran actor Chandrashekhar passes away at the age of 97

Chandrashekhar has acted in over 250 films and numerous TV shows. He started his career as a junior artist and went on to become a prominent character actor. He has worked in films like Surang, Basant Bahaar, Kaali Topi Laal Rumaal, Rustom-e-Baghdad, and many others. He was also a part of Ramanand Sagar's iconic TV show Ramayan in which he essayed the role of Arya Sumanta. His last film was Khauff in the year 2000 at the age of 77.