Saif Ali Khan reached Jodhpur airport yesterday for the blackbuck poaching case hearing which will take place in some time. At the airport, media hounded him and asked him several questions about the case. He looked a bit flustered with the unwanted attention as he rushed in the car. His exact words to his driver was, 'sheehsa upar karo aur reverse kar lo warna padegi ek' (Roll up the windows, take car in reverse gear else there will be consequences). Now, the media has construed it as the Chef actor threatening the driver with a SLAP if he did not hurry from the spot. But is it really how it looks? Saif clearly is seen giving driver instructions and just warning him of the media swarming the path and making it difficult for them to manoeuvre. 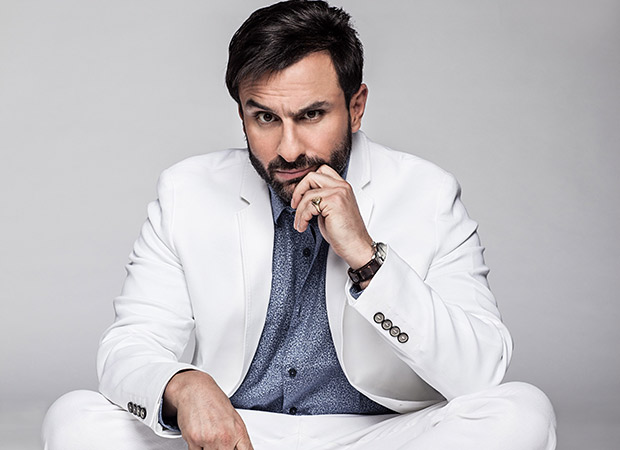 Check out the video again and tell us what you think. Saif’s voice is composed and calm. Well, it is easy for the media to make inferences because there is some history associated with Saif in this department. This is referring to the 2012 drunken brawl incident at a plush South Mumbai restaurant, which involved Saif. But this conversation with his driver may not neccesarily suggest violence from Tashan actor’s side.

Saif Ali Khan is at Jodhpur with all his Hum Saath Saath Hain co-stars. Salman Khan is the primary accused in the case. He has been pressed with charges of killing two blackbucks while the shoot of the film was on in 1998. According to the law, if found guilty, the actor and his co-stars can be awarded upto six years of jail.