Varun Dhawan has impressed us no end with his amaze acting chops and variety that he gets to the table. He has had an amazing year with Sui Dhaaga and October which put him in a different league altogether! Now, he is all set to impress with us an amazing lineup of films which includes a heavy duty period drama by Karan Johar's Dharma Productions, called Kalank and Remo D'souza's dance film, Street Dancer. He will be teaming up with his ABCD 2 star Shraddha Kapoor in the film. 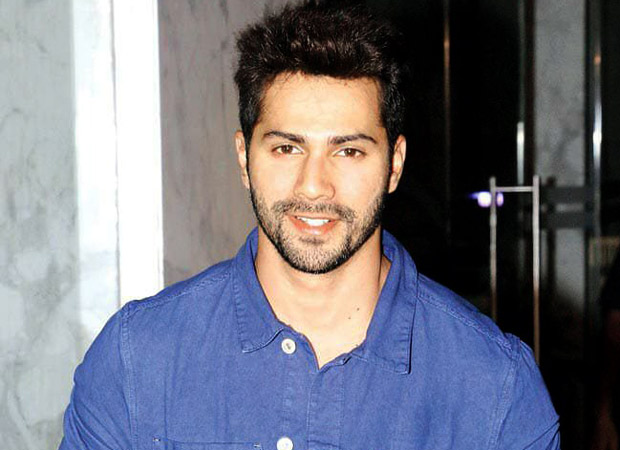 Furthermore, Varun is set to collaborate with his dad David Dhawan for his famous No. 1 series! Yes, we can't keep calm as we inform you that Varun might do a remake of Dhawan's Coolie No.1 which essentially was the first film in 1995 which started the very successful No.1 innings for David Dhawan! Now, that's really exciting isn't it? Varun has already done Main Tera Hero with David and it would be an ultimate treat to his fans of Coolie No 1.

It is also suggested that Varun might team up with Shashank Khaitan yet again for a high octane action flick after Rannbhoomi got postponed. If everything works well, this film will go on floors on November this year. Looks like Varun has a jam-packed year, working on so many different projects and also promoting them!

Also Read: WHOA! Varun Dhawan wrestles at a desi akhada and it will leave you impressed