Esha Gupta who has a huge fan following on social media and is loved for her passion towards fitness, was trolled for being racist towards a Nigerian footballer Alexander Iwobi while chatting with her friends during an ongoing match. There were many problematic statements made which included comparing Iwobi to a gorilla and claimed that “evolution stopped for him". She even laughed at a comment made by her friend which said that Iwobi did not change from a "neanderthal to man”. Though she deleted the chat later, there was a lot of backlash against her on social media. People were shocked and appalled beyond comparison. She has now come out to apologize for this and has written a letter to Iwobi asking for his forgiveness. 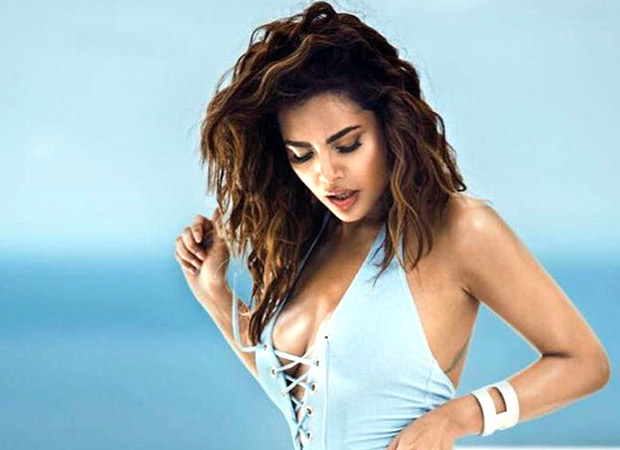 Esha Gupta wrote: “I am extremely sorry for my ignorant action last Friday. Being an ardent fan of many years, I was deeply engrossed and caught up in the game. For this, I am deeply regretful. I cannot begin to imagine how much I have hurt your sentiments. Racism has absolutely no place in my heart, and I promise you, for whatever it's worth, going forward this will never happen again.”

She added, “I hope the club can accept my humblest apology and give me the opportunity to make amends. I promise to be very responsible from here on."

Following her racist chat, Netizens lambasted her and there were appeals made on Twitter  to sack her as the official brand ambassador of  Gunners FC football club.

Also Read: Damn, Esha Gupta – You are on Fire in this printed yellow swimsuit!