Varun Dhawan and Sajid Nadiadwala have had a glorious run at the plexes together. After Dishoom and Judwaa 2, Sajid Nadiadwala announced their third venture with Varun, titled Sanki. Recently, Bollywood Hungama also exclusively told you that Parineeti Chopra was being considered for the role opposite Varun. 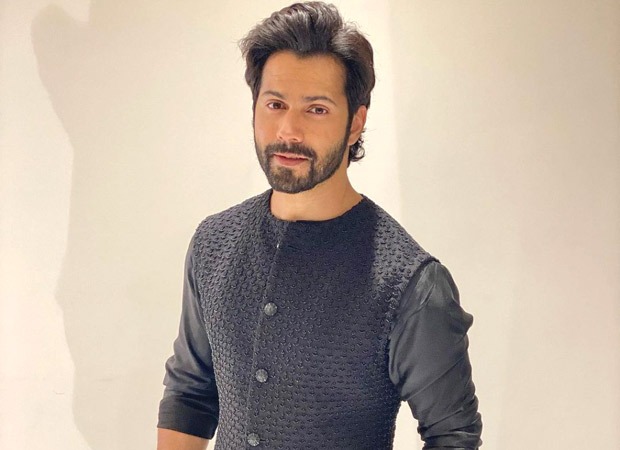 Now, we can tell you that the film is actually an official remake of a South film. A source says, "Sajid Nadiadwala had bought the official rights to the superhit Tamil thriller Dhuruvangal Pathinaaru. Sanki is a remake of the same film. They are adapting the screenplay to suit the pan-India platform."

The source adds, "It's a cleverly crafted thriller, where Varun Dhawan plays a top cop who loses his leg during one of the investigations. It's challenging for Varun because he plays a character battling a physical handicap for the first time in his career." The makers plan to roll on the floors later this year, after Varun wraps work on Bhediya and Jug Jugg Jeeyo. He will mostly finish Sanki before he moves on to Sriram Raghavan's Ekkis. But no matter what, remember you read it first here on Bollywood Hungama!

Also Read: Varun Dhawan strikes a pose with Abhishek Banerjee on the sets of Bhediya