Varun Dhawan is currently in the U.K shooting for Street Dancer 3D. The actor, who has a massive fan following across, recently was interviewed by BBC wherein he spoke varied subjects and Coolie No. 1 was one of them. The actor confessed that he is indeed starring in the remake of Govinda, Karisma Kapoor starrer. 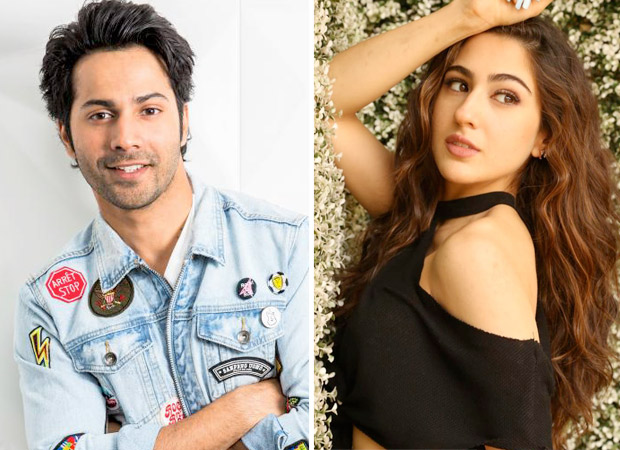 Amidst his London schedule, Varun Dhawan stated to BBC Asia that he will soon kick off work on the remake of the 1995 blockbuster Coolie No. 1. This will be his second remake after Judwaa 2, which was the reboot version of the Salman Khan film and both of them were directed by David Dhawan. Similarly, Coolie No. 1 remake too is expected to be directed by David Dhawan himself after he helmed the original.

“This is confirmation!” asserted Varun Dhawan during this interview. The Kalank actor was further questioned if Sara Ali Khan or Alia Bhatt is playing the leading lady. To the same, Varun was quick to respond that he is not doing anymore films with Alia as of now. He also spoke about how his films are constantly associated with the actress and how the speculations are often about him doing films with Alia.

Rubbishing the same, the actor clearly affirmed that Alia Bhatt is indeed not a part of Coolie No. 1. Interestingly, he neither denied nor confirmed about Sara Ali Khan being a part of the film. This has further raised speculations about a possible collaboration between the two actors. Varun has also added that an official announcement will be made soon about the casting!

Here have a look at the interview:

Actor @varun_dvn exclusively tells @iharoonrashid that he will be starring in a remake of Coolie No 1. Could Sara Ali Khan be his leading lady? pic.twitter.com/SaSP5CwFQ7

Varun Dhawan will next be seen in Kalank alongside Alia Bhatt and an ensemble cast. Besides that he is reuniting with his ABCD 2 co-stars including Shraddha Kapoor and Prabhu Dheva for Street Dancer 3D.