Alok Nath and Vinita Nanda sexual harassment case, which was one of the most prominent Me Too cases in Bollywood, has taken a new turn over the week. While Alok Nath refused to meet the POSH committee over the rape allegations made by Vinita Nanda, FWICE has now decided to take action against the veteran actor for his misconduct with them. Despite the many summons issued, Alok has failed to abide the same and hence, the body has decided to issue a non-cooperative directive against the actor. 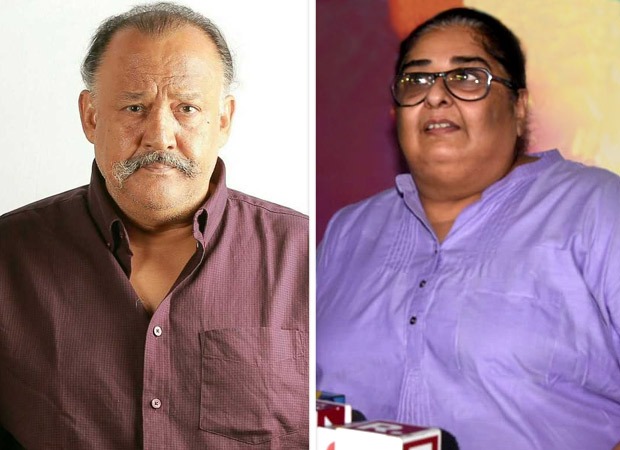 The Alok Nath Vinita Nanda rape case came to light during the peak of Me Too campaign when Tanushree Dutta was receiving massive backlash for dragging the name of Nana Patekar in the sexual harassment case. Vinita had taken to social media to share about Alok Nath’s behavior on the sets of TV show Tara where she worked with him and the post gradually proceeded to the time when she alleged that she was sexually assaulted by the actor one night. The case caused a massive uproar and soon police action was being taken with Vinita filing a case against the veteran actor. The Internal Complaints Committee of IFTDA sprang into action intervening in the case and reasserting POSH guidelines.

Followed by the legal action taken by Nanda, Alok Nath was summoned several times by the Internal POSH committee comprising of filmmakers and advocates, FWICE member Ashok Dubey, social activist [NGO member] Nandini Sarkar and also the President, Ashoke Pandit. The idea was to investigate the matter further and provide fair justice. But Nath failed to make it to any of those meetings thereby forcing FWICE and IFTDA to take action. On behalf of ICC, IFTDA President Ashoke Pandit has now stated in media reports that Alok Nath has challenged them by not responding to their summons. He also mentioned in these reports that he has refused to adhere to the guidelines of providing safer workplace environment for women.

Hence along with the approval of the POSH committee, the FWICE is said to have taken strict action and issued a non-cooperative directive to Alok Nath. Pandit further assured in his reports that no cases hence forth, even with the minutest of sexual harassment concerns, will be taken lightly by the association as their aim is to make it zero tolerance towards issues like harassment.