Earlier in August, Bollywood Hungama exclusively revealed that Good Newwz director Raj Mehta had locked in his next script & roped in Varun Dhawan and Kiara Advani for the upcoming romantic comedy. The film also stars Anil Kapoor and Neetu Kapoor as Varun's parents. The makers plan to take the film on floors by October end. 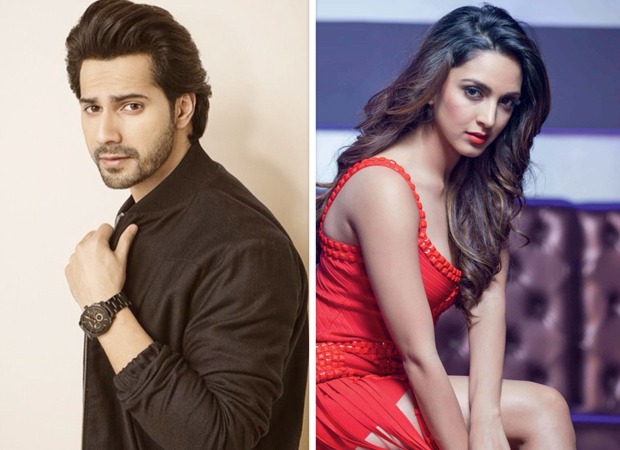 According to a daily, Varun Dhawan recently resumed work after six months at home for Amar Kaushik's Bhediya. He will soon head off to Chandigarh to begin the schedule of Raj Mehta's romantic comedy with Kiara Advani. The film's co-producer Shashank Khaitan is already in Chandigarh to work on selected teams for the shoot and procure permission to shoot at the locations.

It is being reported that Varun Dhawan may start shooting from October 24 onwards. Anil Kapoor and Neetu Kapoor are expected to join the cast during the last schedule.

Interestingly, Varun Dhawan and Kiara Advani were supposed to star in Mr. Lele, directed by Shashank Khaitan. The film was eventually shelved. Kiara appeared in Kalank in a song sequence ‘First Class’ and dance with Varun.