Major news broke on Rajshri Productions’ social media platforms today, as they announced the release date of their 60th film – Uunchai, directed by Sooraj R. Barjatya. Slated to release on November 11, 2022, Uunchai will release in the diamond jubilee year of the iconic production house, marking its 75 years of establishment. 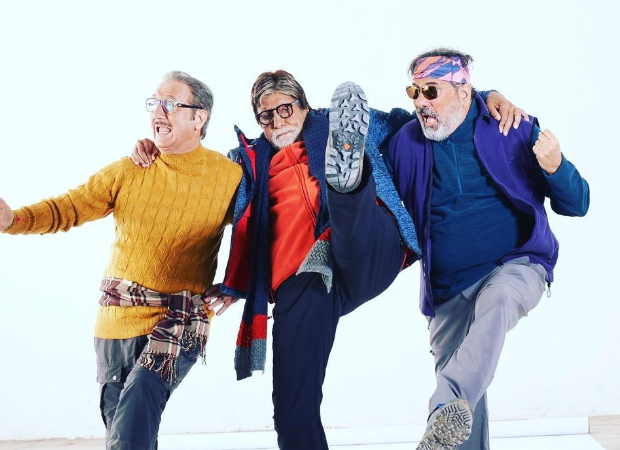 The BIGGEST announcement of our diamond jubilee year! Uunchai will be in a theatre near you on 11.11.22. A film by Sooraj R. Barjatya brings a never seen before ensemble on screen. pic.twitter.com/ydbACg7PtG

Uunchai finished its principal shooting earlier this year. The film was extensively shot in Nepal, Delhi, Mumbai, Agra, Lucknow and Kanpur. It marks director Sooraj R. Barjatya’s return to the big screen after 7 years. Like all Rajshri films, taking the legacy of wholesome entertainment forward, Uunchai promises to be a complete family entertainer.