Priyanka Chopra recently celebrated her 40th birthday on July 18, which was her first one with daughter Malti Marie Chopra Jonas and it seems like the actress had a blast this year! The actress was joined by her husband, American popstar Nick Jonas, mother Madhu Chopra and cousin Parineeti Chopra as well. Her manager and her best friends were also part of her Mexico trip. 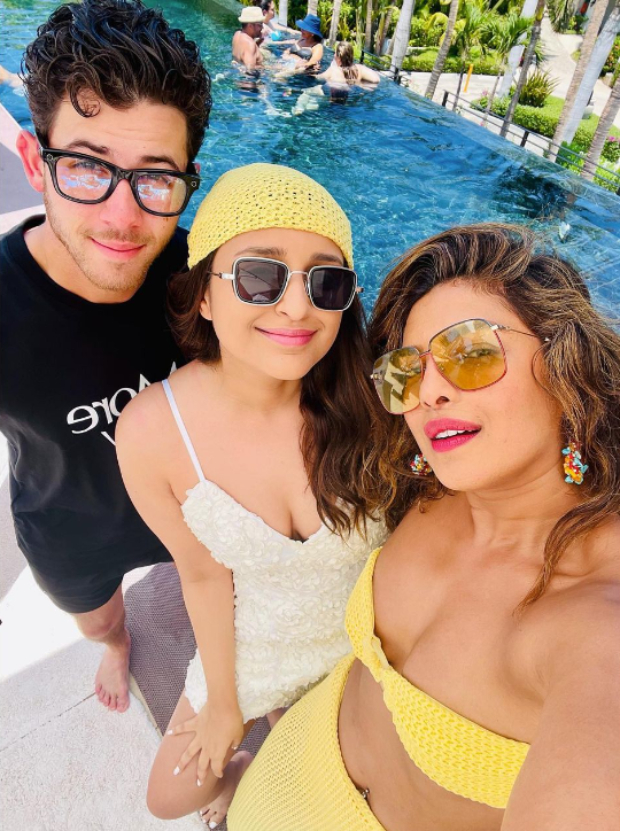 Now, Parineeti has shared series of photos from their vacation which included beach side parties and pool moments and more. 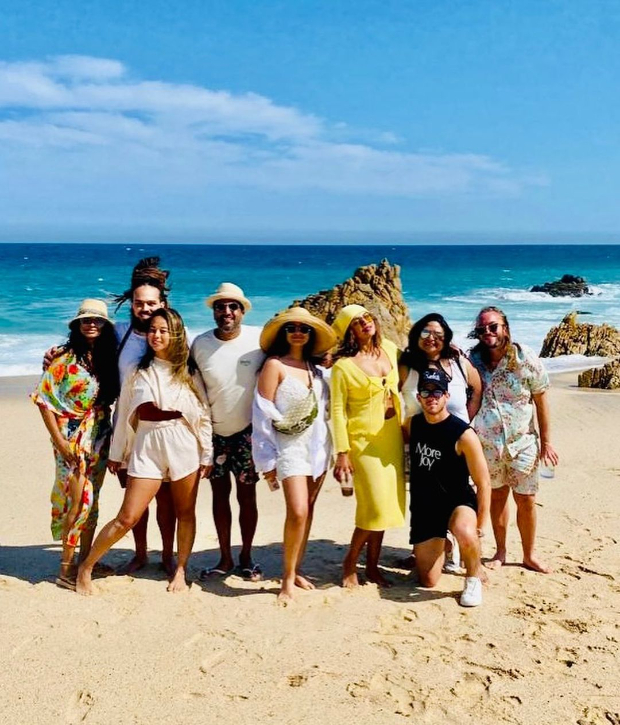 "Bday photo dump no.2. It was a whirlwind 48 hours of pure celebration, jet lag, tacos, hugs, laughs and the ocean! Will take a week to recover from, and a lifetime to forget! Happy bday to the world’s desi girl, but my mimi didi. I love you. @priyankachopra," Parineeti wrote. 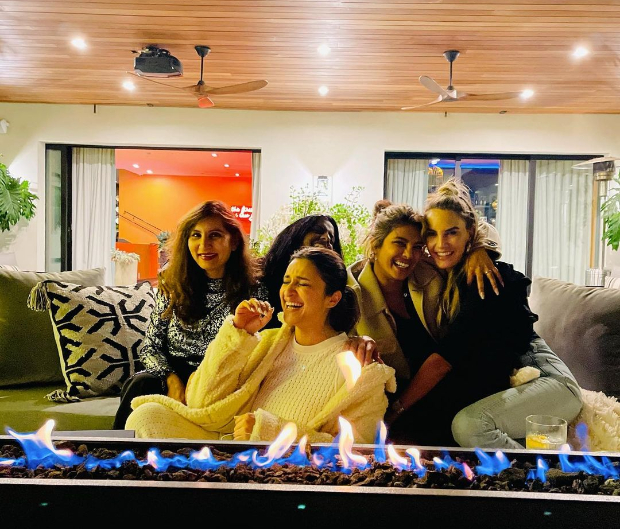 On the work front, Parineeti Chopra will next star in Sooraj Barjatya's Unnchai with Amitabh Bachchan, Anupam Kher and more.